East Coast Round Up 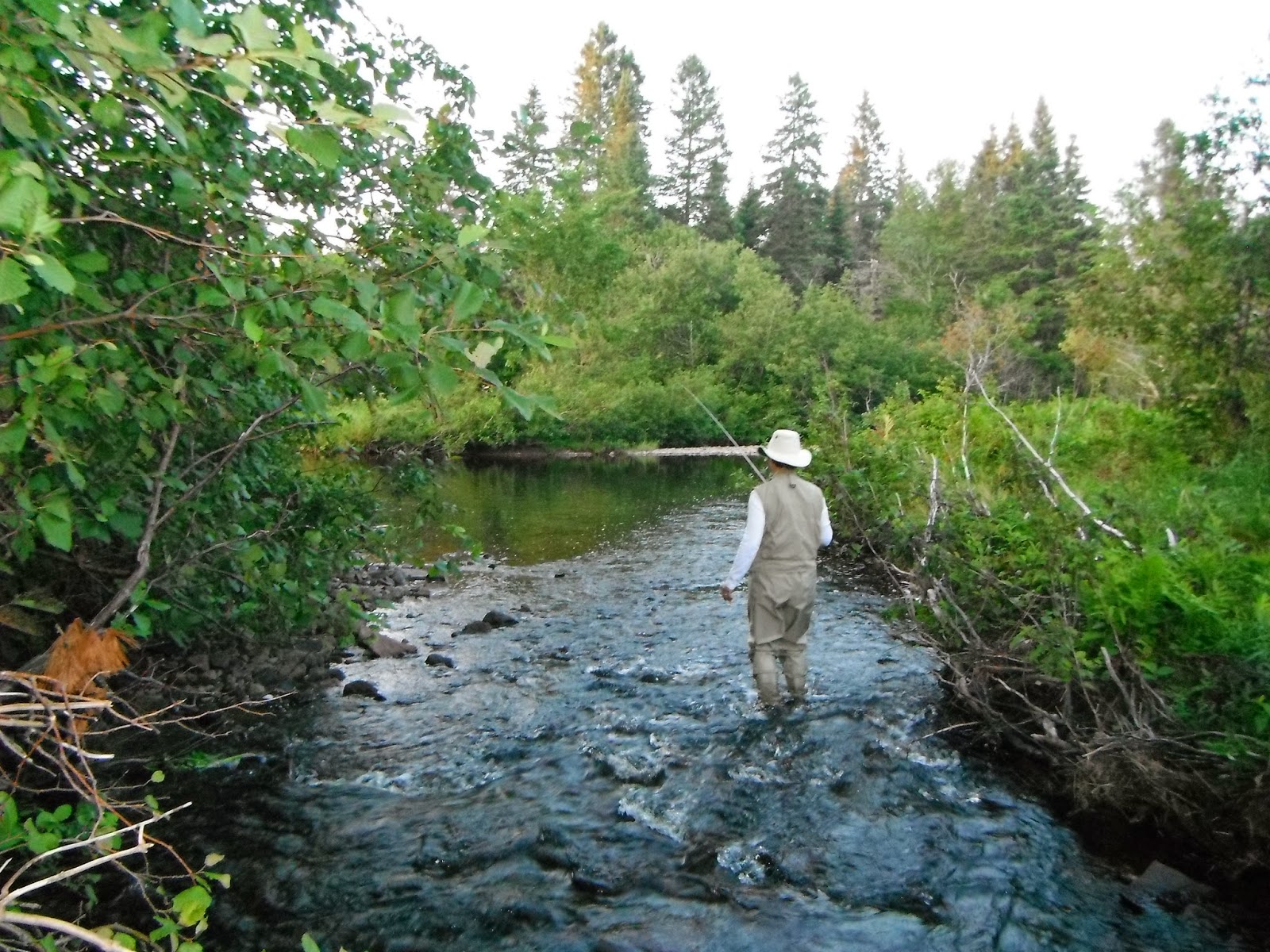 She got a few hits and LDR’s as well as landing one!

On the hike out we noticed the “Super” moon so went back to the house and brought back the cameras. 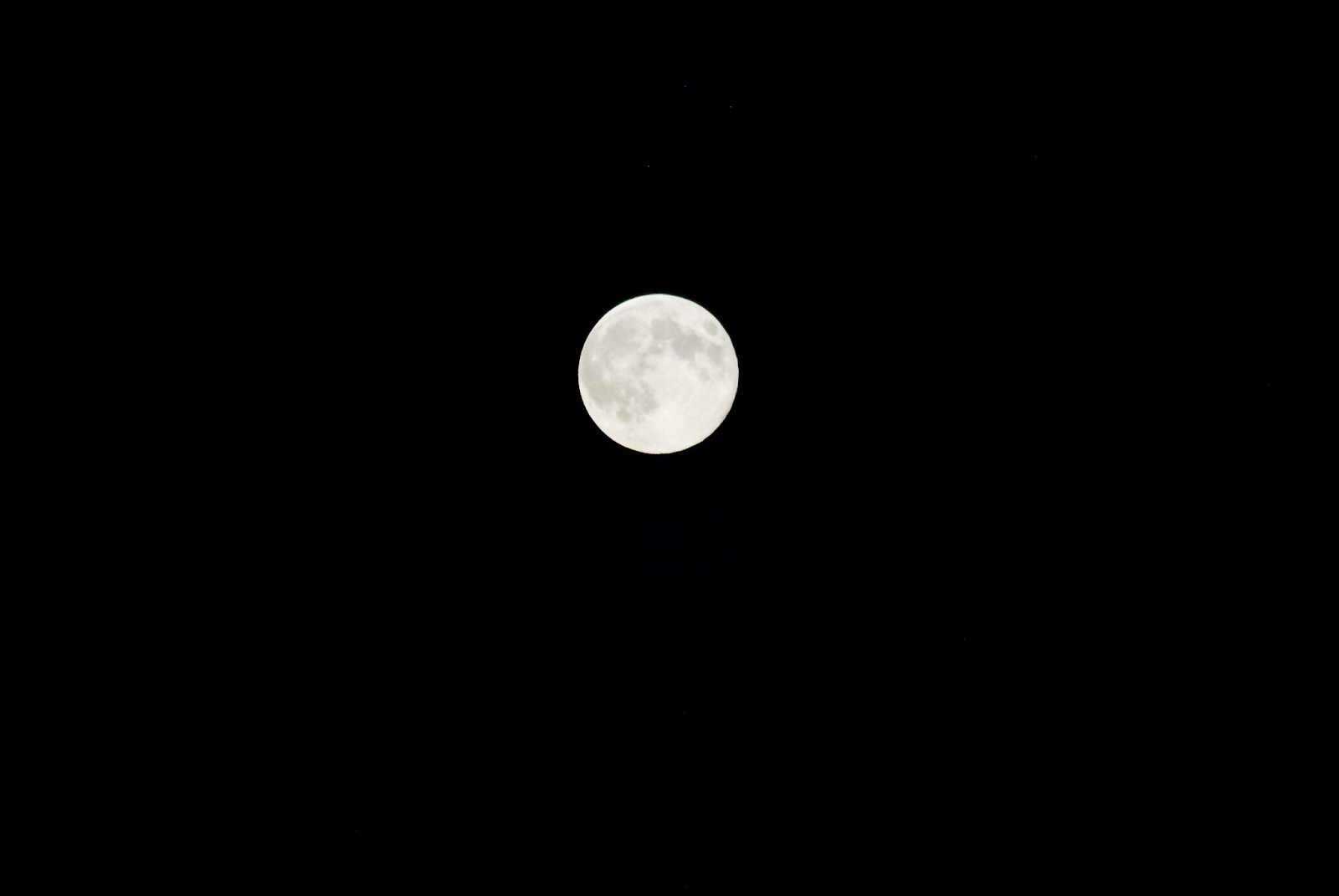 Of course I went fishing that night. The Oromocto again but a different stretch.

There were active fish but as I got within casting range some bubbas showed up and started casting their Bill Dance Largie type poppers so whatever fish they didn’t catch they scared to death. So I moved down stream and managed a few more hits but only one to hand 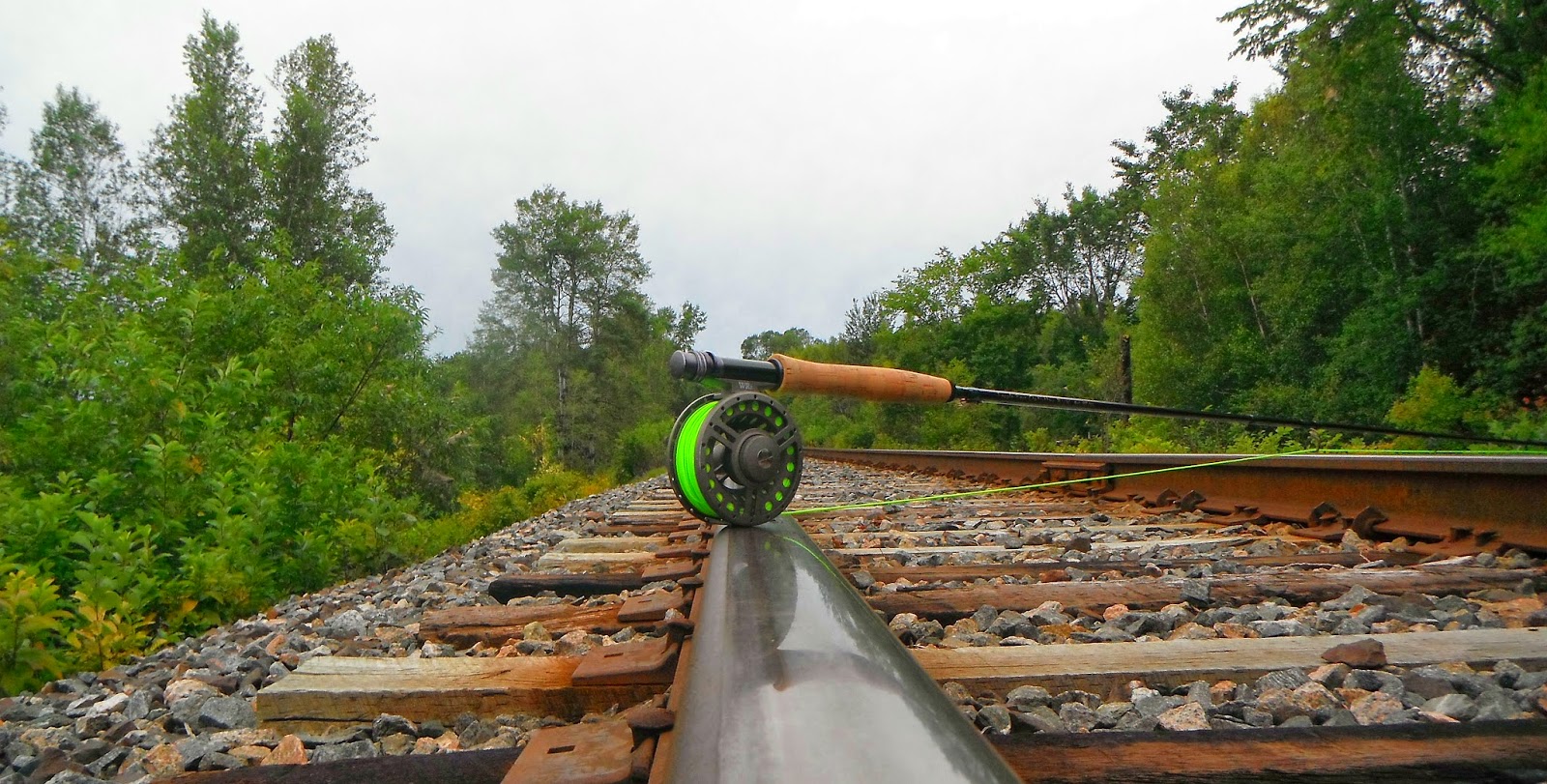 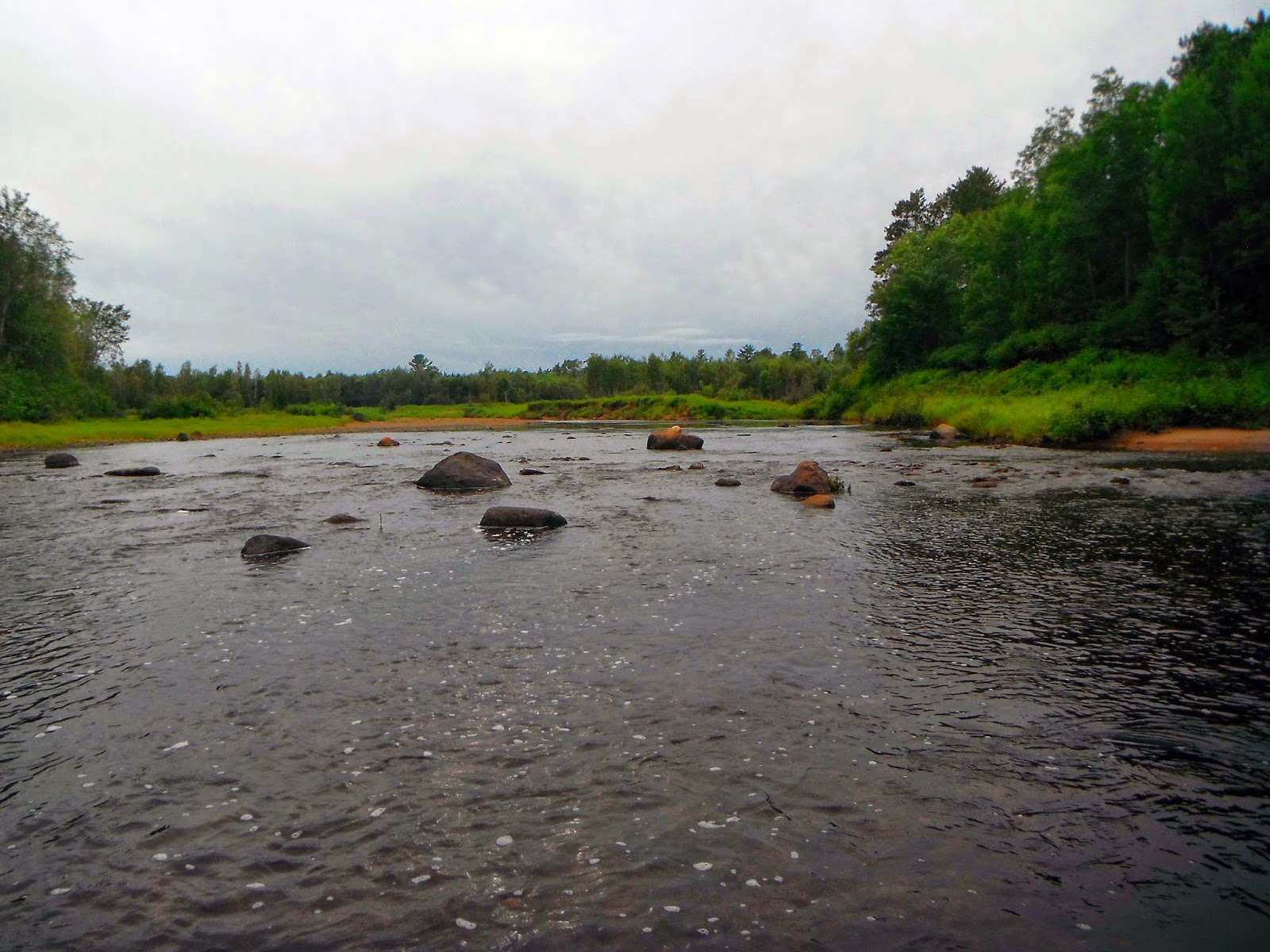 So I have posted many fish shots so I tried to do it differently. 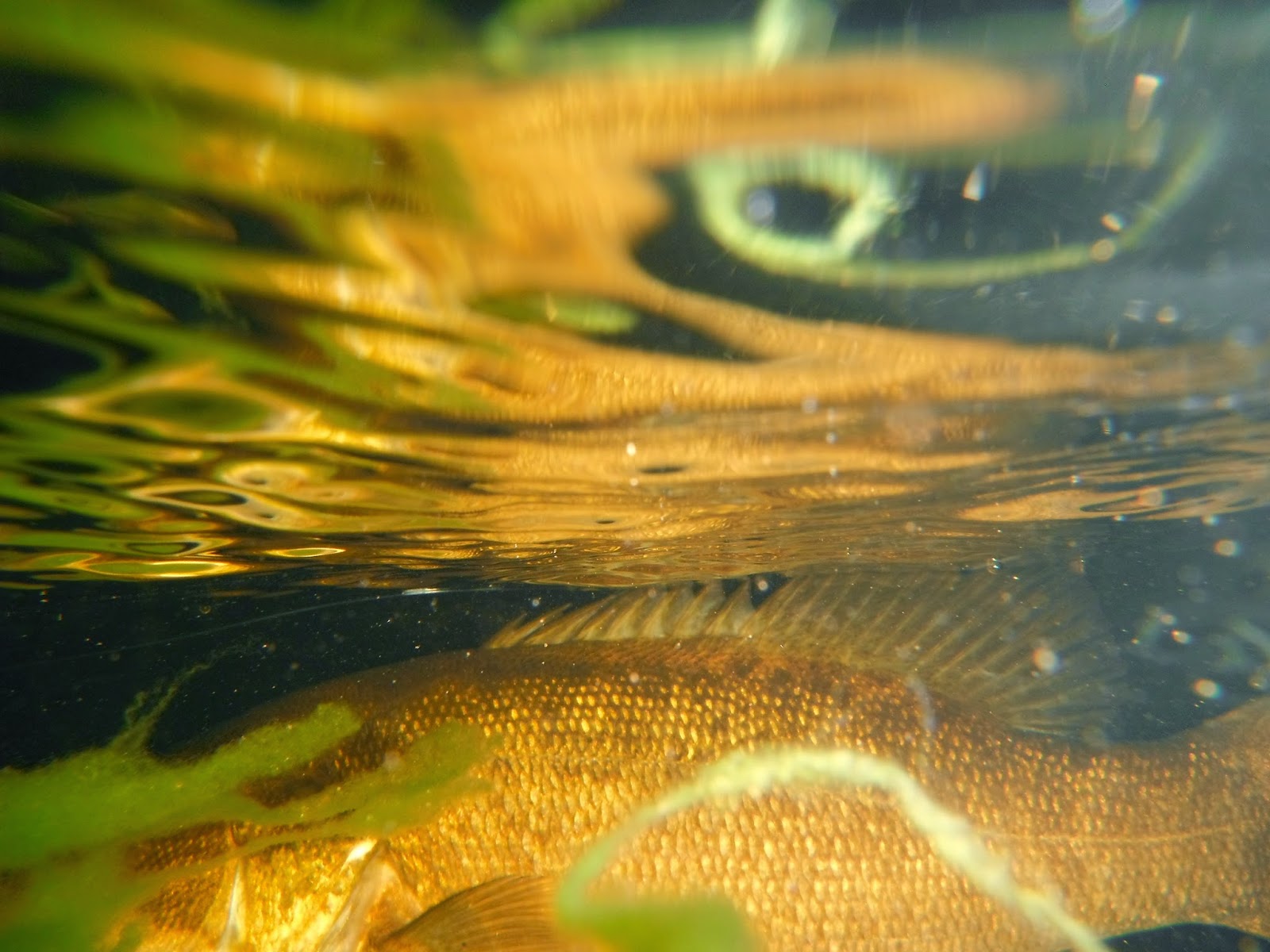 Day 29:
The next day it rained so our second climb (less a mountain and more a mount) got canceled. We did go to an SPCA fund raiser that night but no pictures.

Day 30:
Errand day take back the guitar amp and rental car. Dinner with family. Preliminary packing for the flight out.

I had hoped to go fishing but the 2 days of rain have left the rivers high and discoloured.

After a nice meal we worked it out by Fishing the Hunter River right in the Town of Hunter River. The section is a place I fished last year and on one side is a 200 year old church and grave yard but on the other an Irving gas station. No big fish but there tends to be many smaller ones…just not this time because I had the video going.
Fly Fishing Manitoba
bass
East Coast Canada
trout