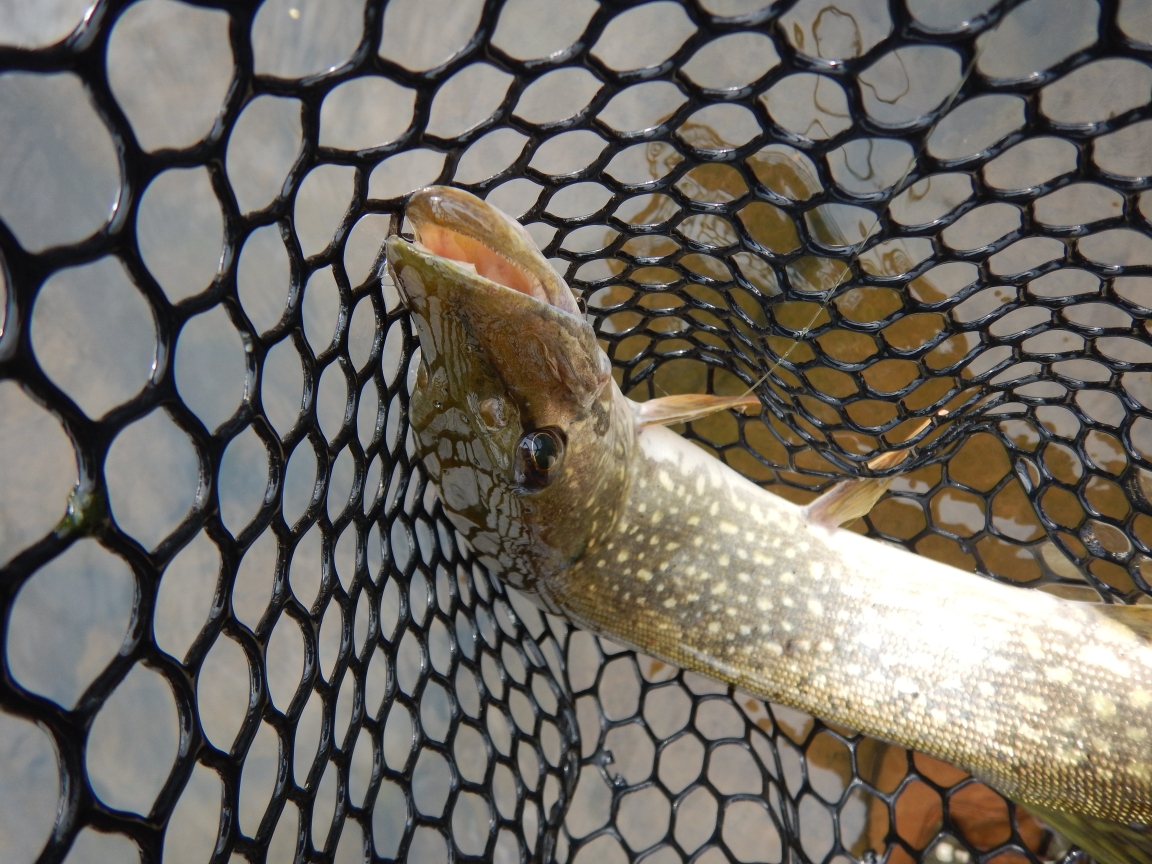 What makes this different is using my DIJI MIni 2 Drone and my GoPro 10 to document the fun.

I used both previously but have not posted yet. One problem is the GoPro produces files that are not compatible with most editing software. As well, with the larger card I can produce 20 hours of video and that’s a lot to edit. The drone is great for scenery but fishing with it is problematic.

First, here’s some drone footage of two of the 3 spots we hit. The 3rd place is more popular and populated so I didn’t bother.

The first stop was the Dorothy Lake Trout Pond.

Not a Sniff. No jumps rises hits. Now they kept stocking it even though years of drought reduced it to a puddle and they didn’t stock it (or report it at least) this year. But as you will see from the video, it is at peak levels between the rain and the snow melt and the spring at its bottom. The fish might have died in the low water. Hopefully the water levels remain the same and the stocking continues. As far as ponds in the province go, this is a very quiet and pleasant place to fish.

We spent the next bit on the Whiteshell River near Pine Point. Some bass and pike were caught. It was real nice to see the river at a good strong flow. Last year is was shockingly low!

We finished up at the popular Rainbow falls (were I did not fly the drone) and caught small bass and pike.

We had visions of hitting one more spot but, a stop at the Night Hawk Cafe for a burger and the earlier sunset, made that a no go!

Here’s the GoPro 10 footage. My two complaints about this camera is 1) the already stated incompatibility of the files (I have to run them all through conversion software to work in any editing program) and 2) it shuts off if ‘it’ gets too hot. It shut off a few times (and missed capturing a couple of fish). It was only 23 but I am guess it runs hot and the direct sunlight exacerbates that. I think I need a bigger hat!