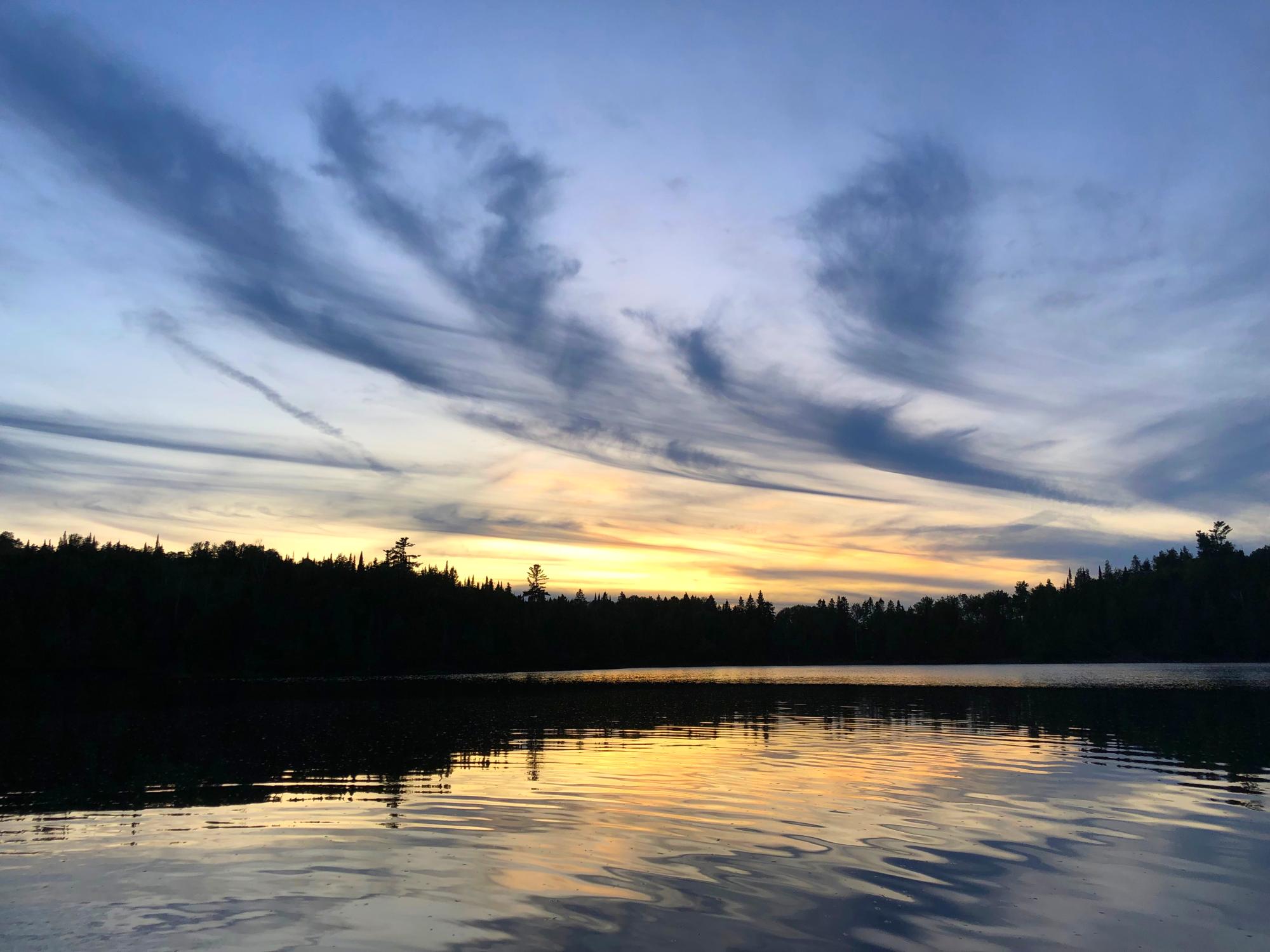 The lakes of the eastern part of Manitoba used to be jewels. While they are still beautiful they are low on fish. A long time ago, they used a poison to kill off native fish in these lakes to create a ‘clean slate’. The, then, infant stocking program began to load these lakes with hatchery raised fish.

For years they were raising way more fish than they had places for. The number of lakes increases but these lakes still got a good balance of fish. We had 3 good lakes plus some ponds and inaccessible lakes in the heavily populated east and 2 lakes in the less dense south western part and a few more in the the Duck Mountain region.
It was a good balance of streams, small ponds, small, medium and large lakes. Something for the wading angle the float tube angle and the boat angler.

Over the last few years the focus became on the new western lakes. We already had a few aerated lakes in William and Bower but a group really got crazy at finding naturally killed off lakes (winter summer kill) putting aerators in them and then getting them stocked.

Now we have a situation where the demand is greater than the supply.

You may ask a few questions?

What started off as novelty has turned into something else.

the something else is hard to define but put simply; a lake that is aerated and maintained by a local government gets fish put in by a level of provincial government in the hopes of getting tourist dollars. The concept is that if 2 lakes can generate income more lakes would too?

That’s not how it works.

Anyhow the bottom line is the eastern lakes went a few years without any stocking (don’t believe the stocking reports) and every new lake got fish.
This put a strain on the hatchery budget and we now buy eggs from the states where we used to rear them ourselves.

They now stock the eastern lakes with tiny fish only so they are easy prey for water fowl and other fish eaters.

This was the long way around to telling you I got skunked bad on a lake I have fished for 2 decades.
Not even the bait fisher introduced perch