A Bad Day Fishing is Better Than a Good Day a Work…SAYS WHO?

So the weather was fine, the ice was off most of the lakes and I wanted to go fishing. I had to play in the morning and I had to/honoured to/get to teach a casting seminar at Cabela’s till 3pm. So my options were a little short. Stocked trout is the only option this time of year so I decided to hit a place called Reynolds Ponds. The ponds are a series of large reclaimed gravel/limestone pits that have been filled in by the aquifer. Being spring feed and deep they winter most of their fish but they are also stocked yearly. There  is great shore access and back casting room. The ponds are both small enough to  let you cover a lot of water from shore they are also big enough to accommodate, canoes, kayaks, float tubes, pontoons, and row boats. It is well back of the highway, so quite secluded.

Visually it is only a few docks, benches and manicured landscaping away from the facilities at any high priced private fly fishing facility that I have been at or read about in North America or Europe 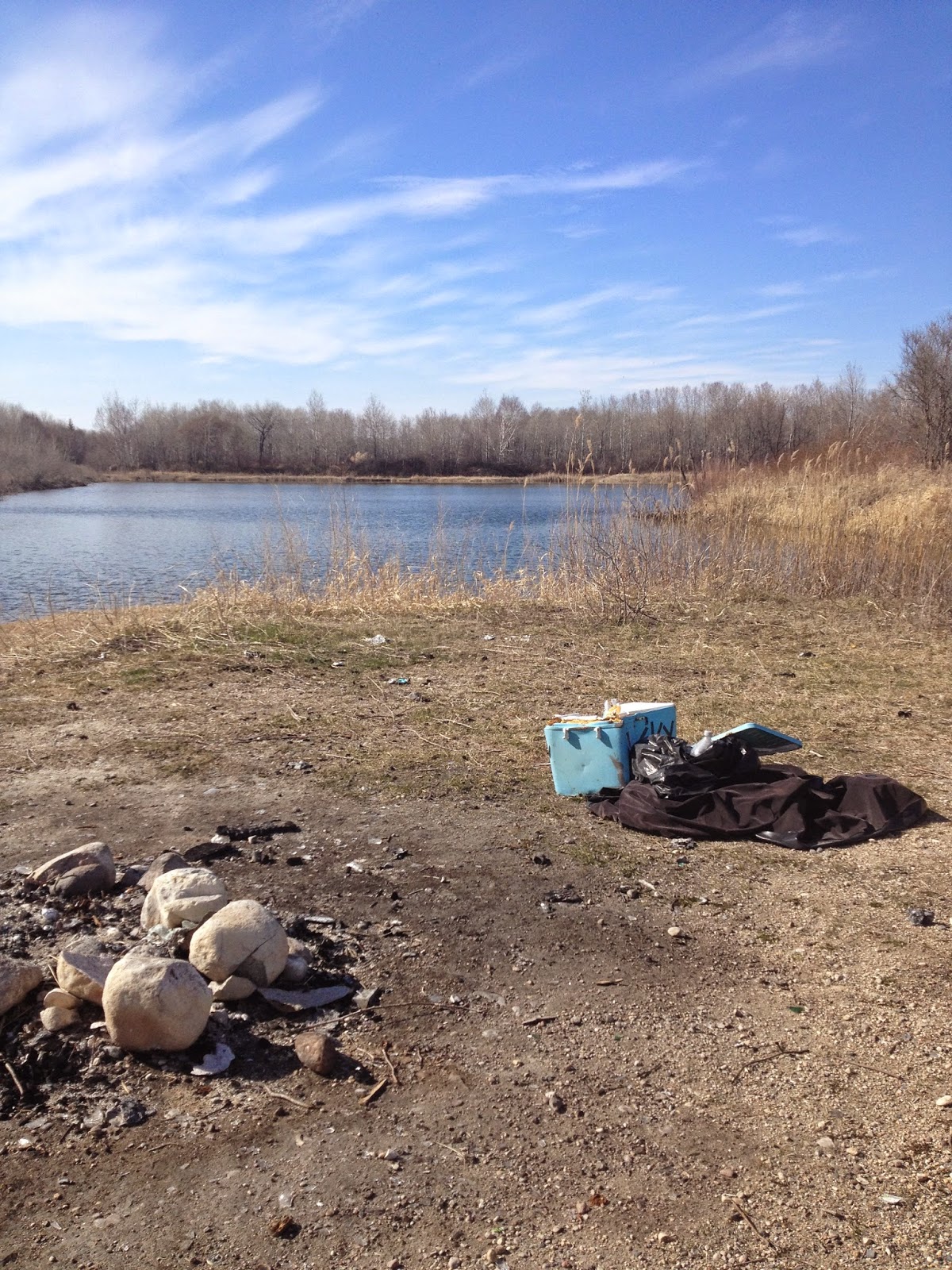 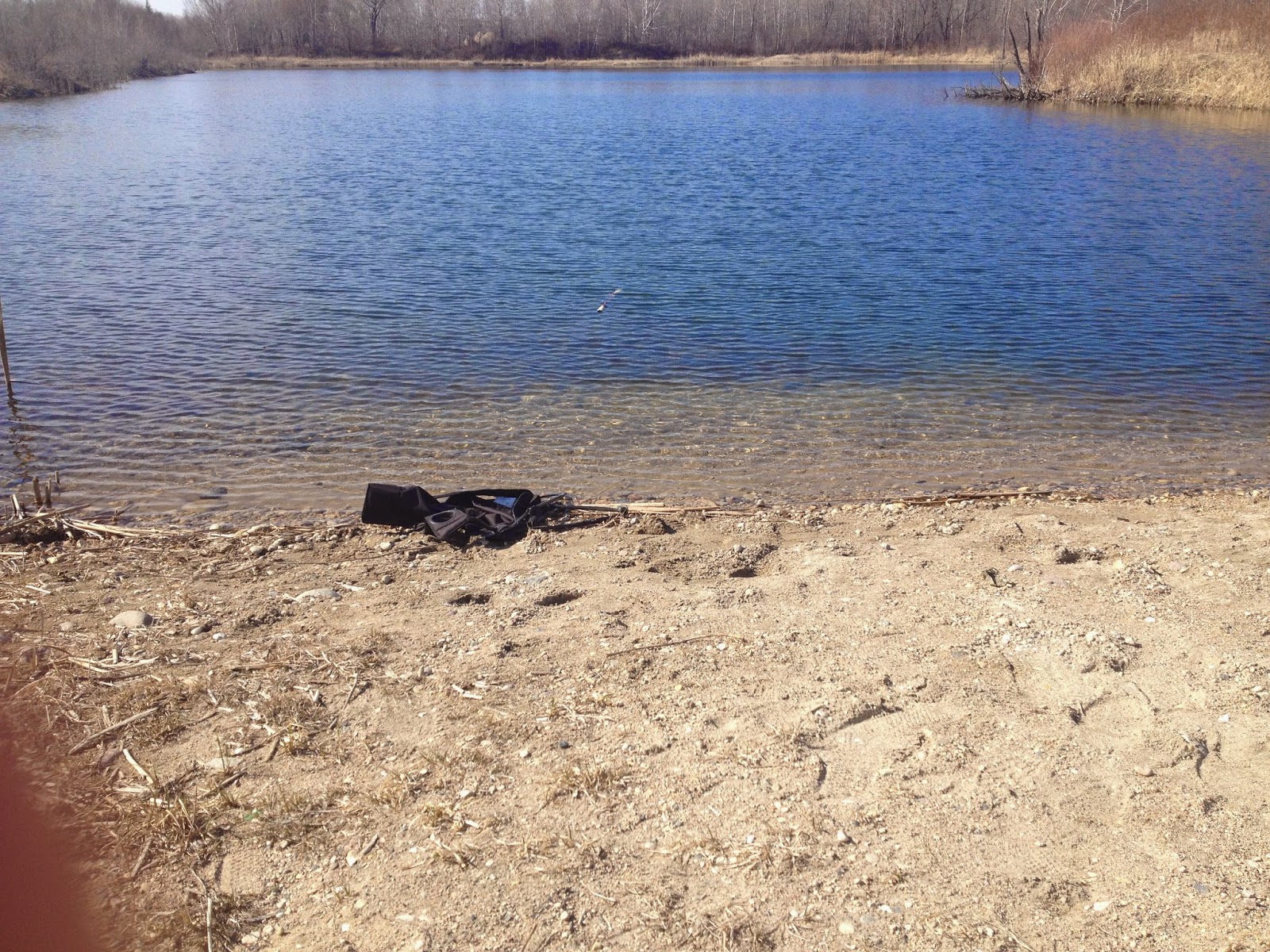 Not even close.
I could have spent the day shooting pics of  piles of crap people could manage to bring there but not manage to bring out. Most of it with bullet holes in it.
Now it is not a private for fee fishing area so I would be out of my mind to expect it to be anything like one, but with a little effort this resource just out side of the city could be a real gem for locals and visitors.
The local fly fishing association has spent a decent amount of time and public money to develop a province wide trout map and, more relevantly, spent good money  on  a few failed attempts to have fish in a pond in Birds Hill Provincial park.
Birds Hill 34 minutes from Winnipeg,  Reynolds Ponds are 45 minutes.
On this particular day I also had the misfortune of having squatter/campers on the side one of the ponds. They had been there a while and, as of 7pm Sunday night, show no signs of leaving. 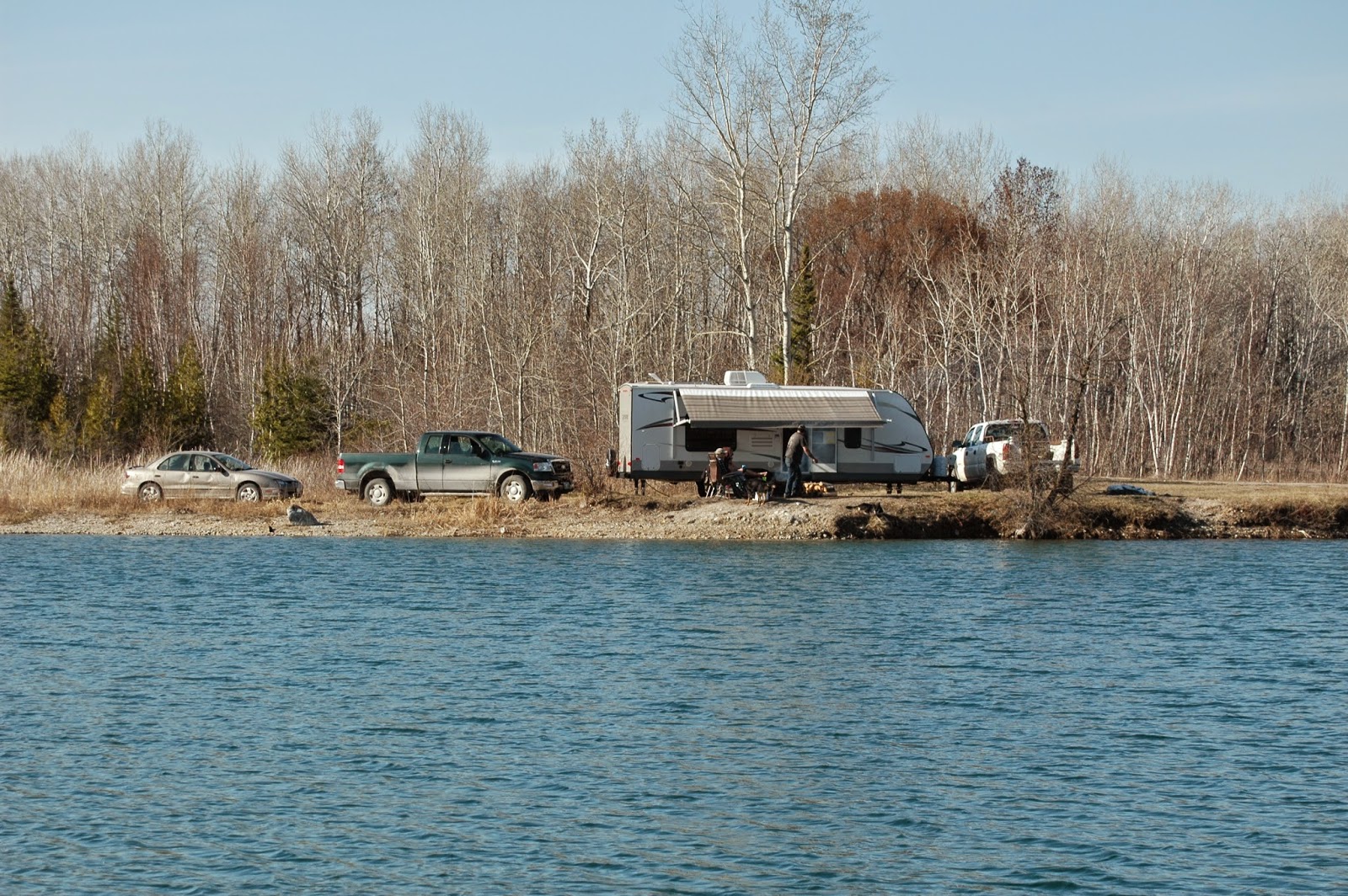 They played their music loud making relaxing a challenge and dropped the f bomb with the full force of their lungs and frequently enough that the lone family with kids left.
I did manage a fish. It happen while the squatters where playing Bryan Adam’s “Summer of 69” 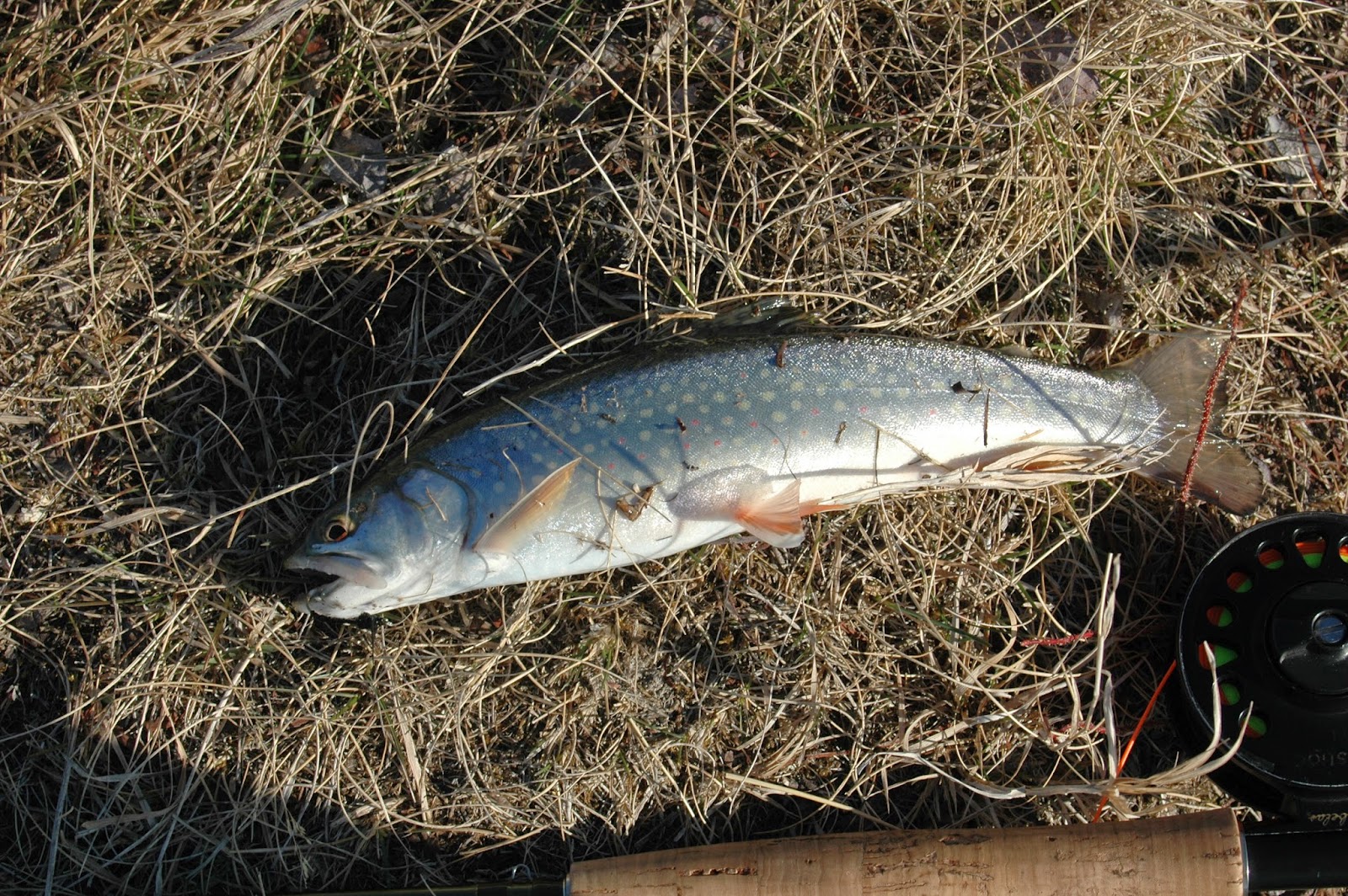 On top of that I had two different dogs off leash bark growl charge me one from the squatters and one from other people with no sense about public spaces
A bad day fishing is better than a good day at work?? I wish I was at work

Now some carefully shot/cropped photos of this place and you get what I may be imagining for the place. 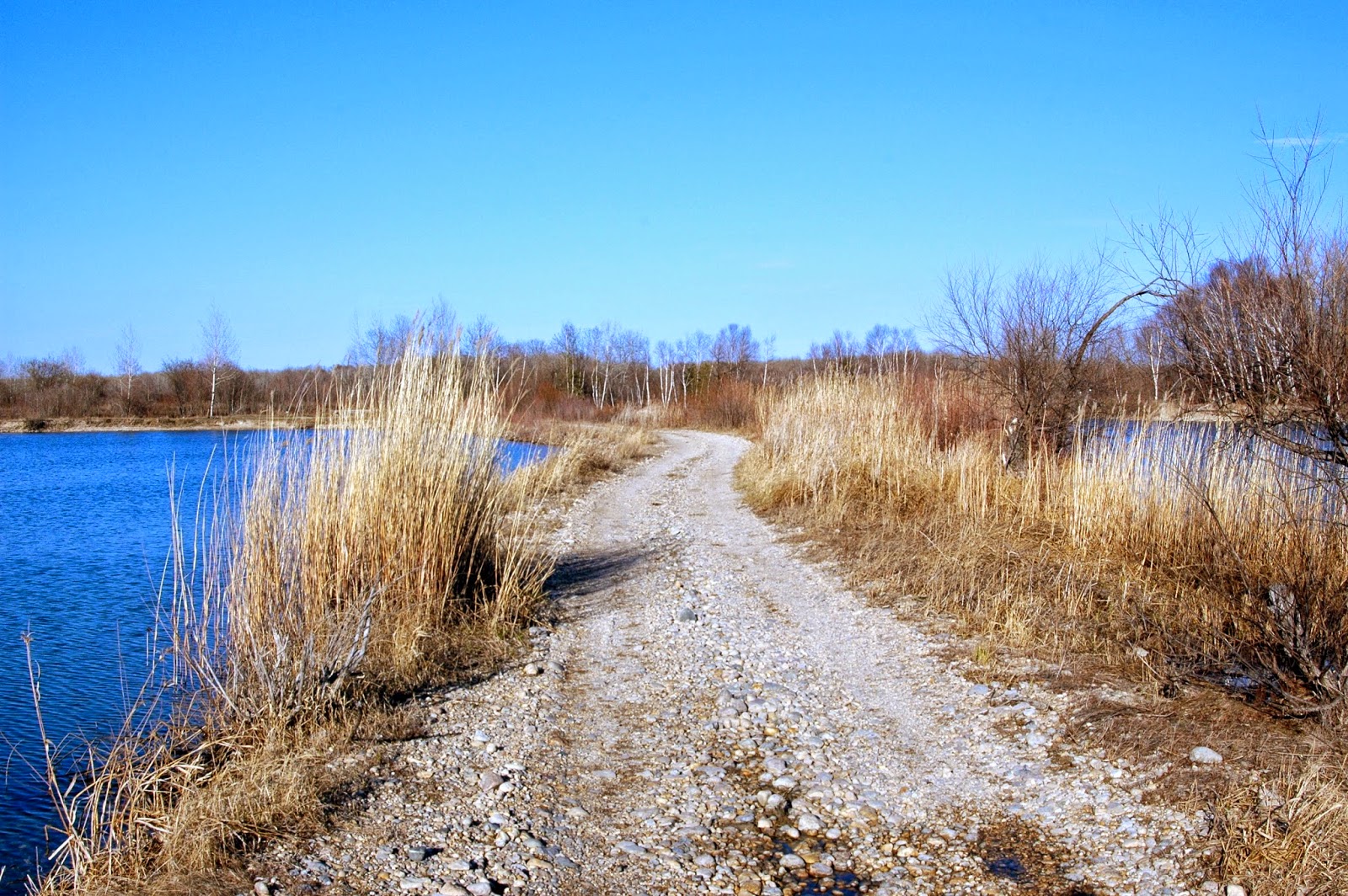 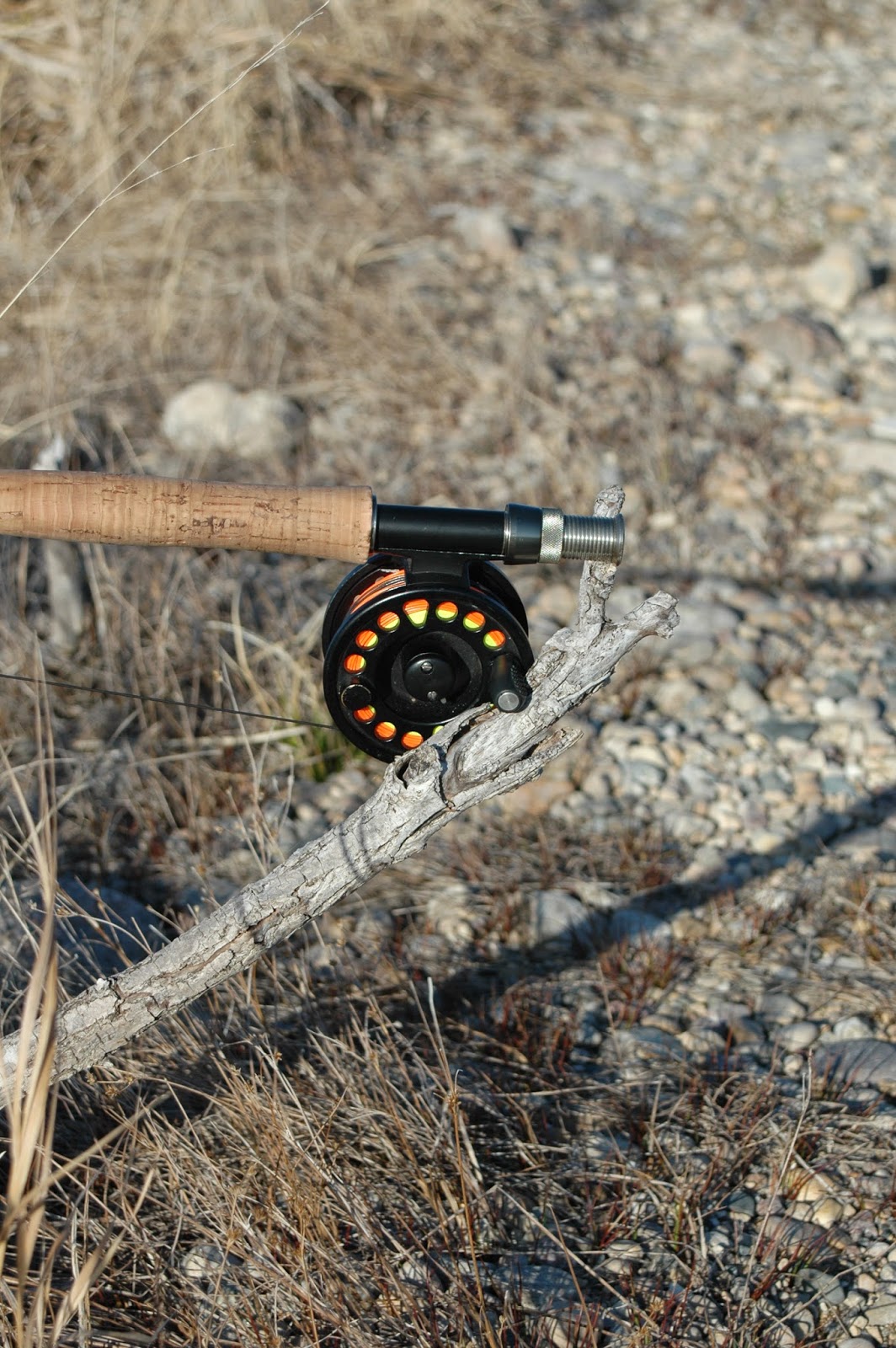 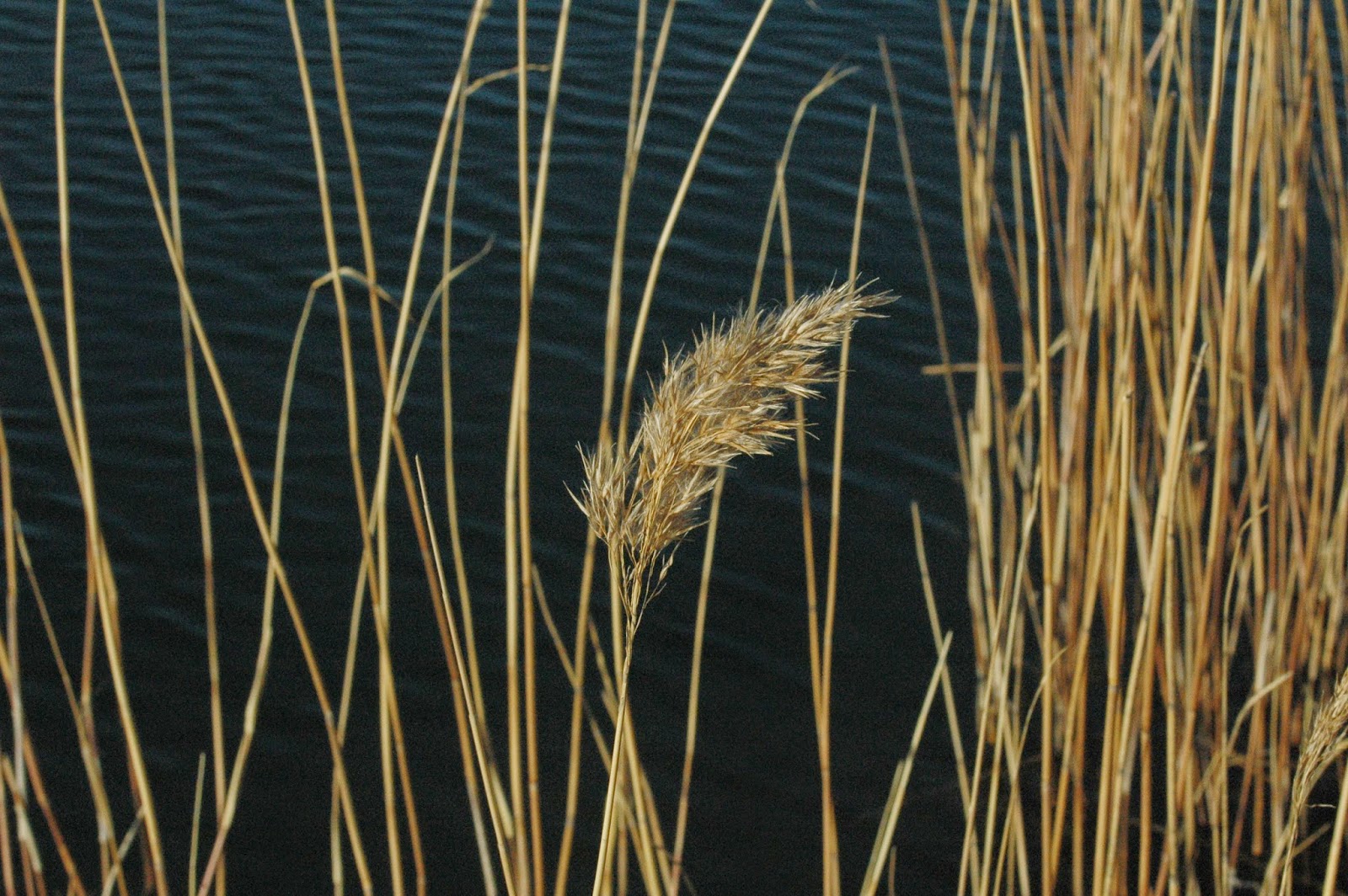 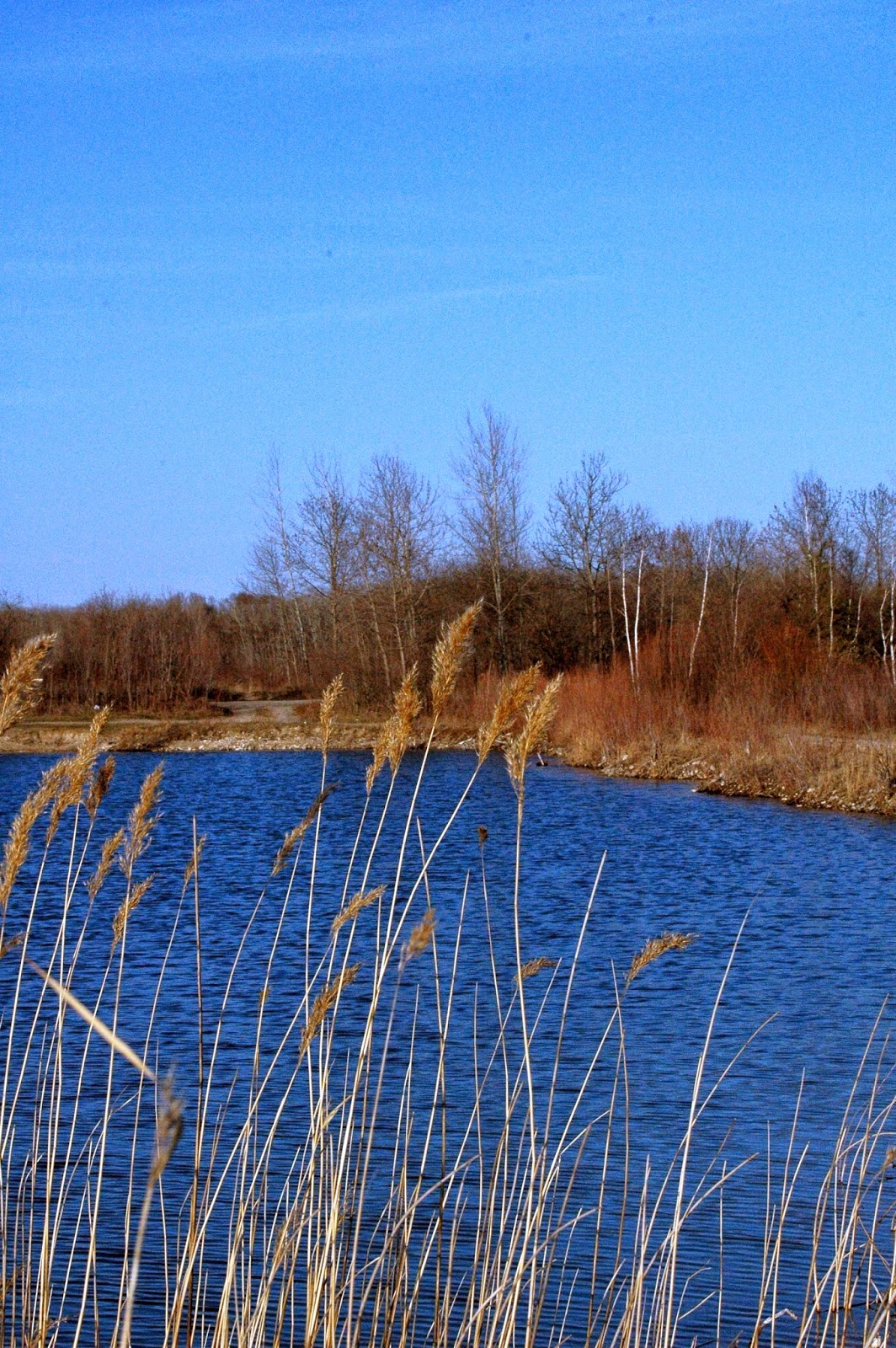 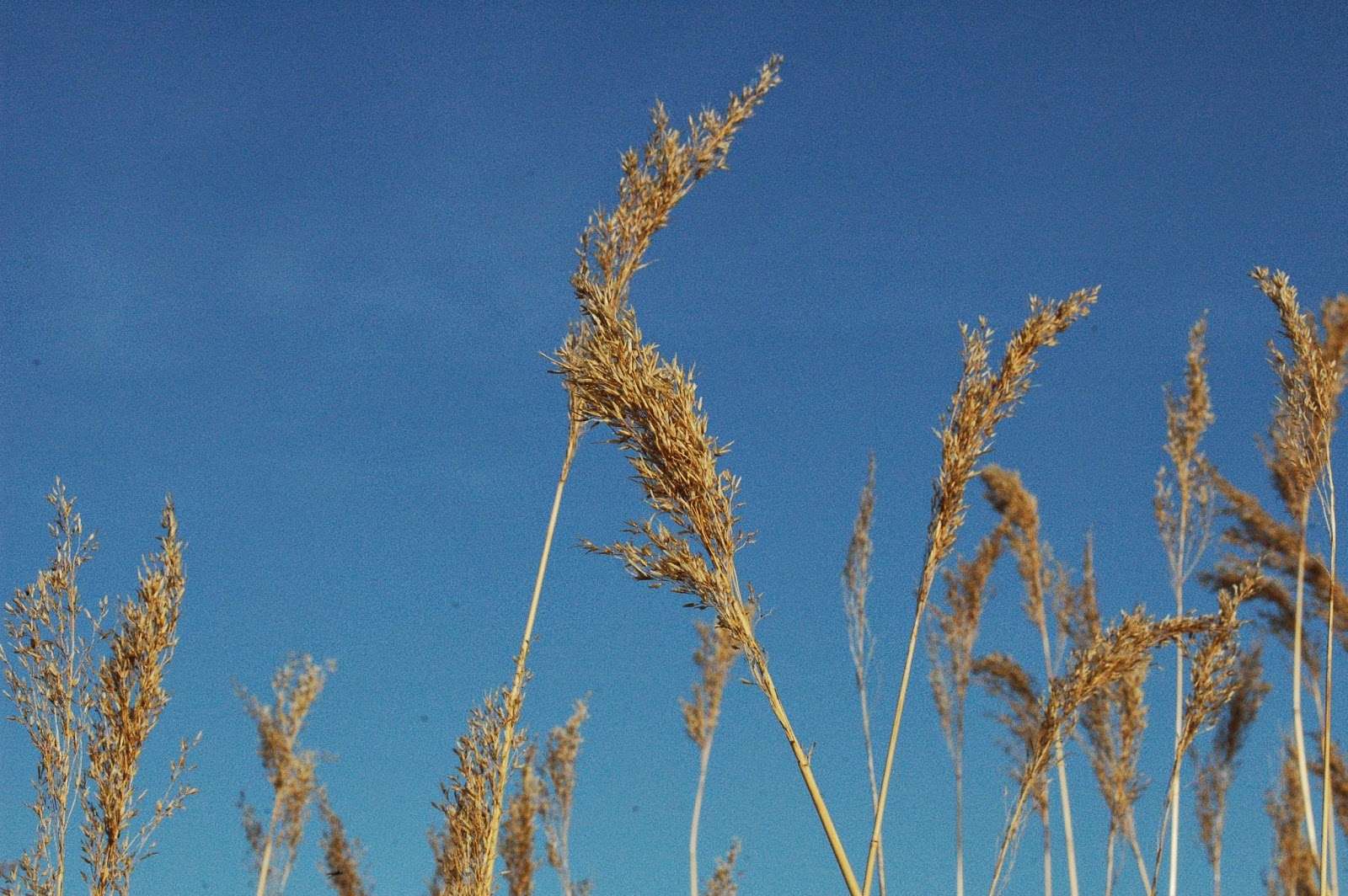 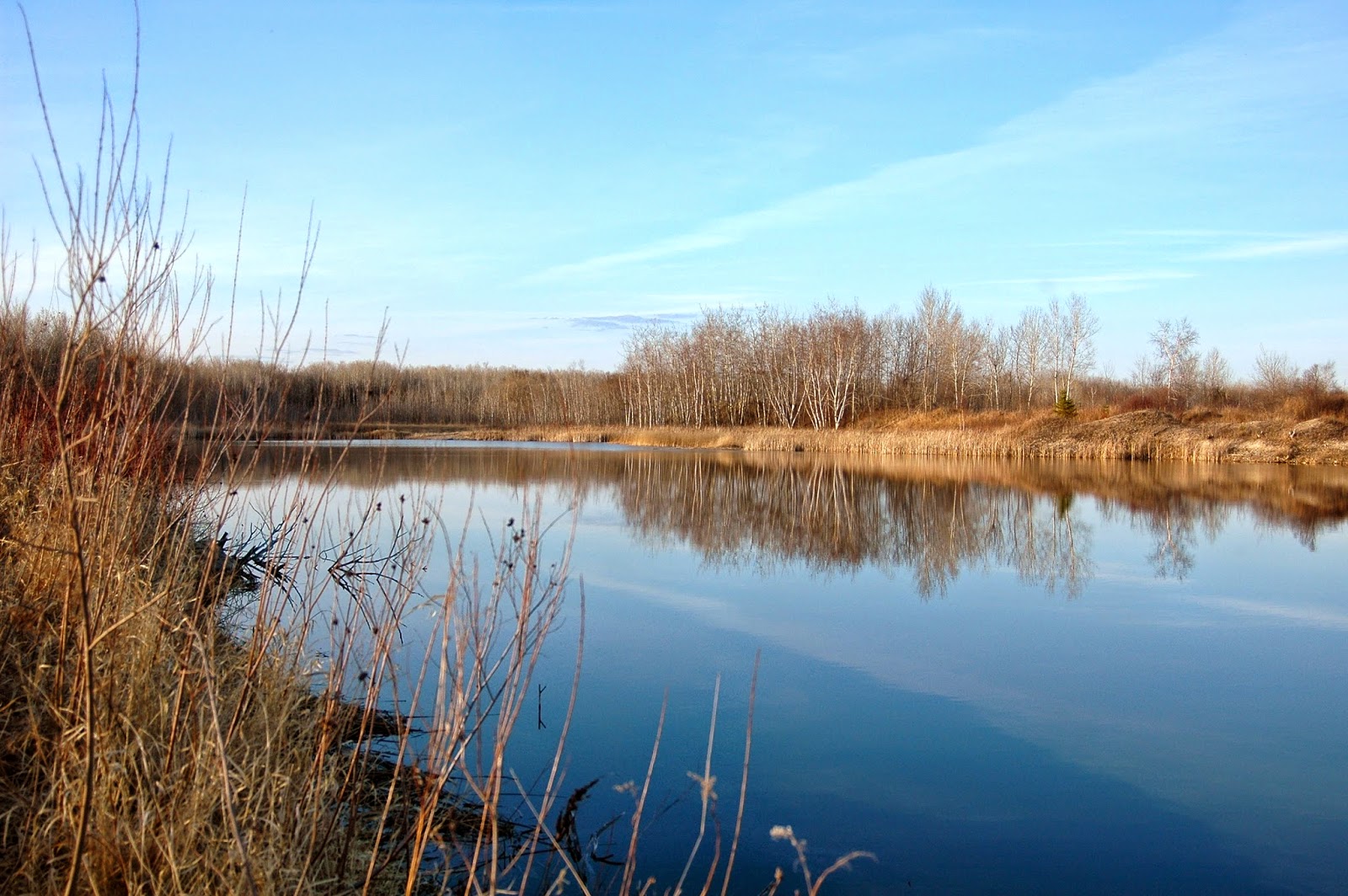 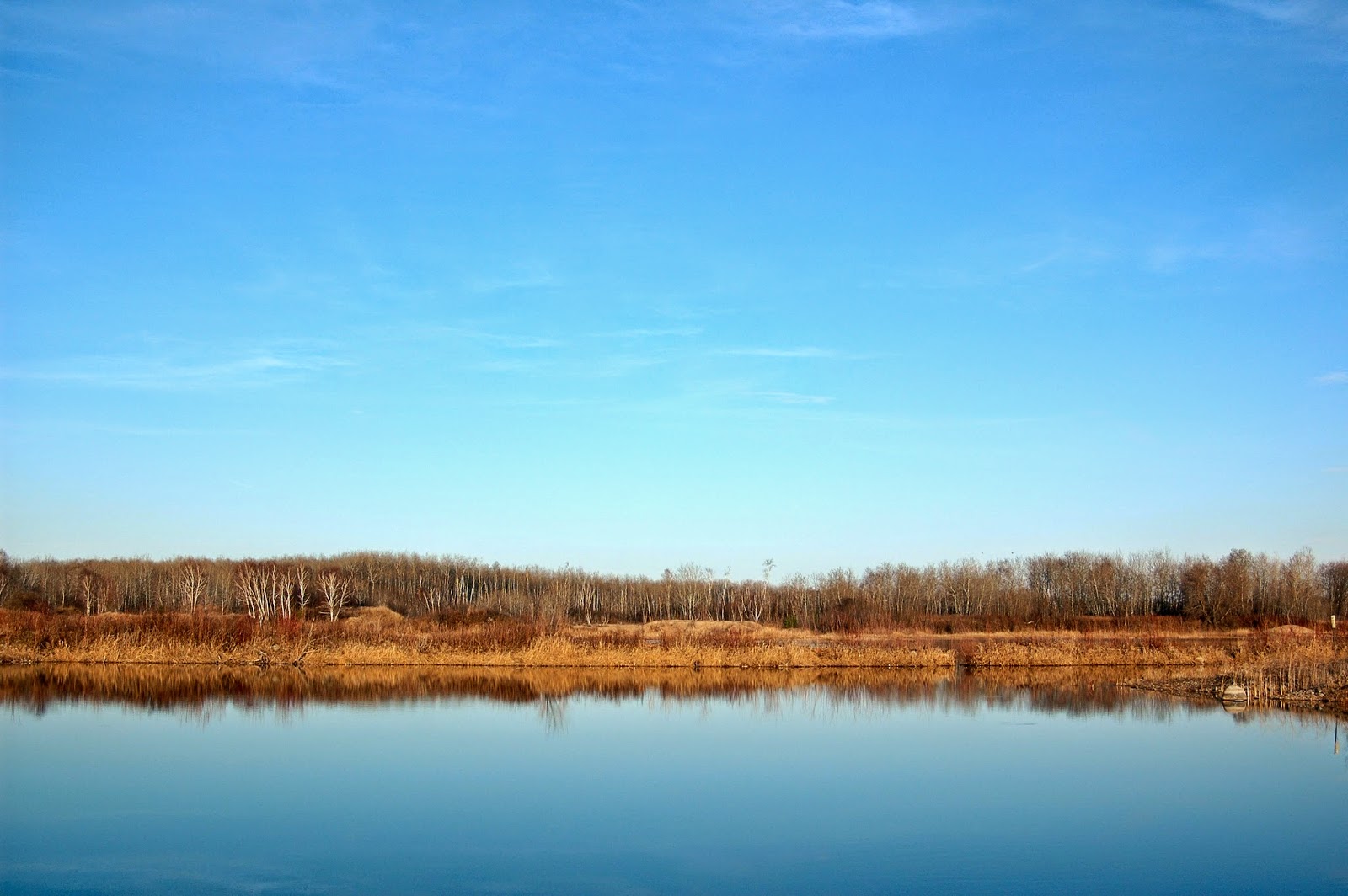