Hitting for the Cycle

In baseball, hitting for the cycle is hitting a single, double , triple and a home run in the same game. For me it was getting one each of our major warm water fish. A bass, a pike a walleye and a perch. The perch didn’t stick around for a photo but there is film to come!

I was happy to get the ‘hat trick’ (which is 3 goals in a hockey game) at my first location but the 4 species is nice. It was strange that the pike was the elusive one as in Manitoba, the pike is everywhere. Most of the fish fell for a #6 Muddle variant with the last one falling for a deer hair slider 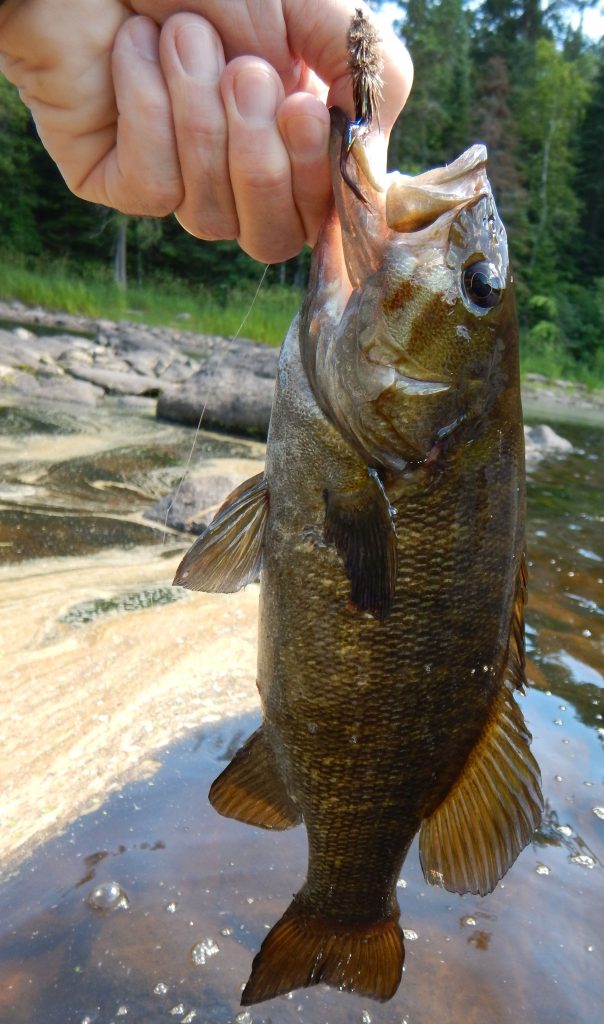 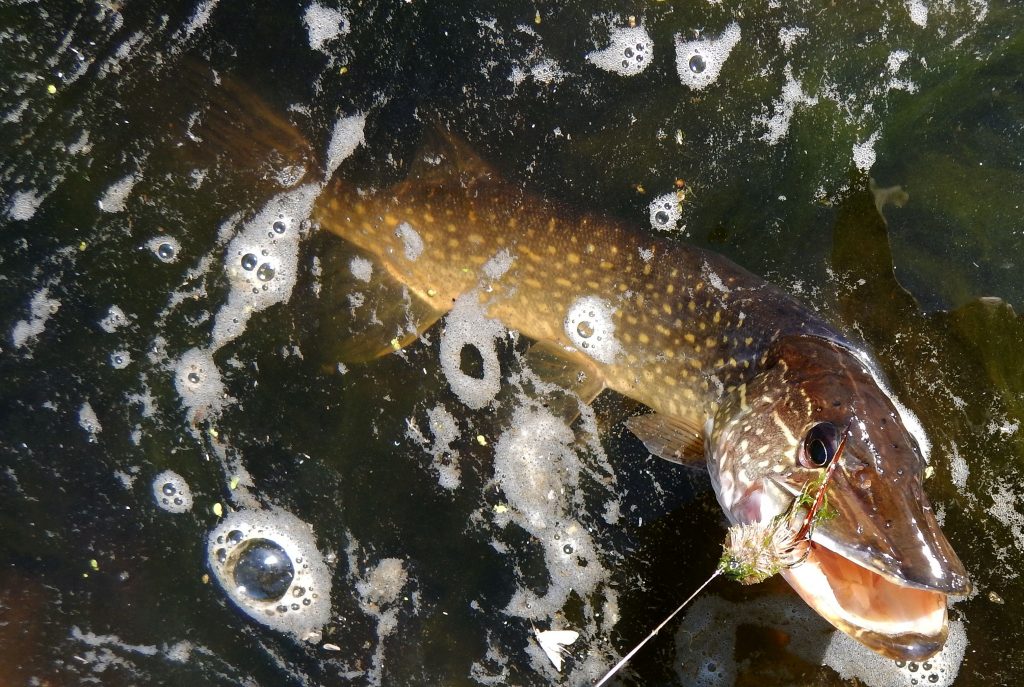