For whatever reason, I have not been fishing since I have gotten back from the east coast. I fully intended last week but it was way too windy to get my butt blown around a lake (as well as cold and rainy).
But I was also able to entice my wife to come along. 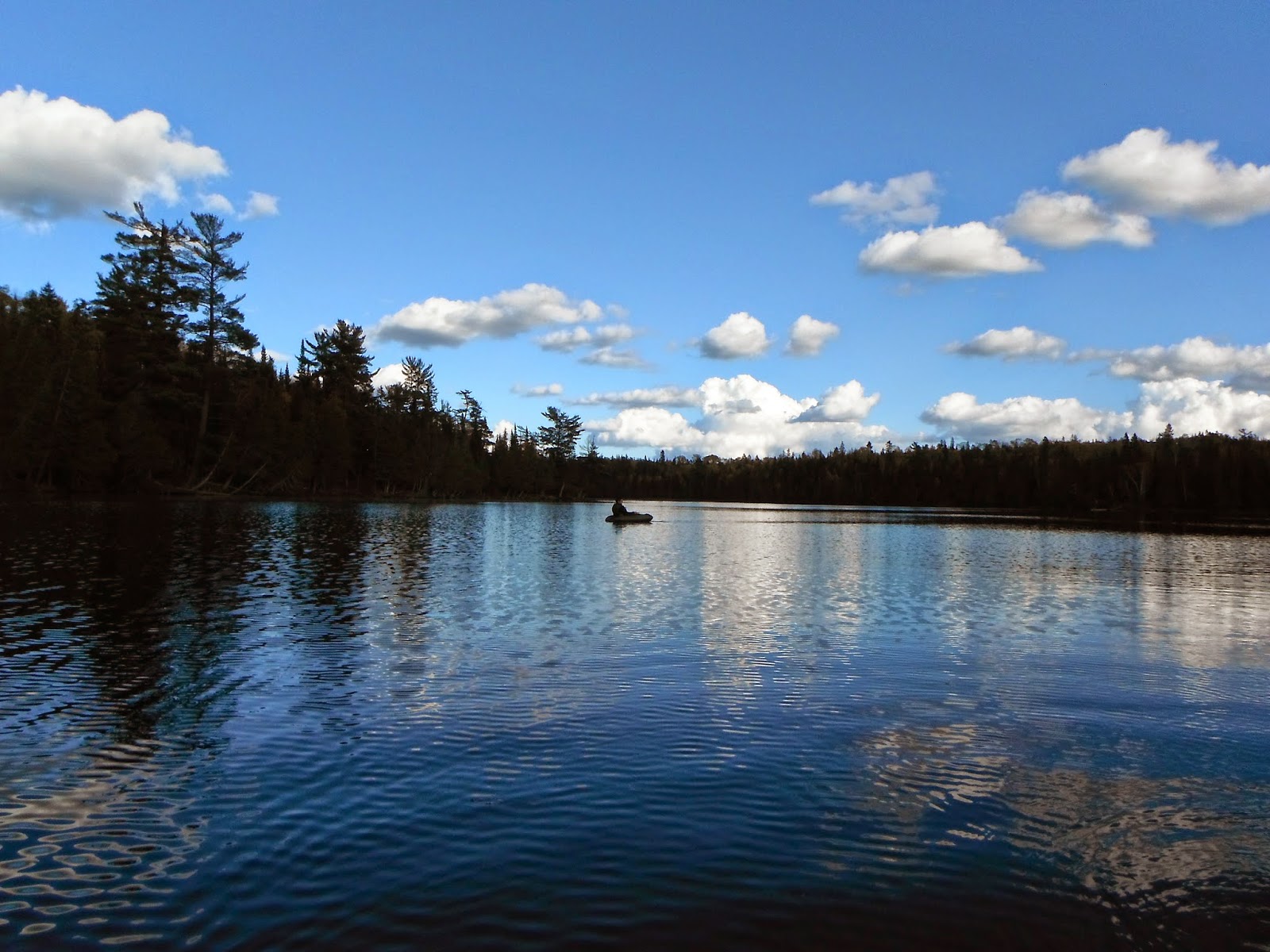 It was a beautiful day with an air temp of 17 and a water temp of maybe 2-3 degrees. There was minimal surface action to be seen I hooked 7 fish in a coupla hours and landed zero my wife (after I told her what fly to use and where to fish it) hooked one fish and landed it.

Ya a splake. The hatchery fell on hard funding times and, while they would never openly admit that hybrids cost more to raise to swim, during that time of austerity they produced zero.

So 2-3 years after getting the funding back up we are getting hybrids…but why splake especially in the eastern lakes??
Spar look awe some, compete well and grow a decent size in the eastern lakes…haven’t made or stocked any in like 7-10 years.
Tigers cost a lot more to make (or the same amount but you get way less fish as the spin goes) don’t compete well but look amazing and grow decent sizes under the right circumstances.

But a splake?? I have no idea why these fish make it into the eastern stocking list. Ya they grow a little longer than specks do but they stay skinny and their fall colours?? Well you saw.

Now I am not against them per say but Hunt lake has been a great little brook trout lake for 10+ years but now it is a hodge podge of brookies with browns to deal with the perch (which seems to have worked) and now these washed out skinny splake.

Now I get the ‘variety for anglers’ bit. Maybe the cottage owners want bigger fish maybe the MNR is treating these lakes like aquariums, but when it was a brookie and perch lake you knew what fish was making those rings and could target them. When the other fish were rainbows then again you could use your brain and deduce what was up. When the other fish became brown you could flog the water hoping to torment one of those retired brooders on their last fin or (like me) ignore them and target the brookies. For me working the stumps and structure for brook trout was like a trip to ‘world class’ Algonquin Park.

If it was up to me I’d leave McHugh for Browns, Lyon’s for bows and Hunt for brooks. I’d stop dropping bows into Bear lake for the pike to feed on as well as knocking off the stocking of lakes no one can get to  float planes (that’s how they stock em folks) can get to. If ya want to stock them with something different (assuming they have no reproducing fish) then put in something self sustaining like smallies or lakers and then let it be.

I think I just saved us a million dollars.

Now I am just talking about the eastern region (ya know the one closest to the the largest city). The whole ‘please drop some exotic tigers in our aerated pothole lake so we can have tourism’ thing is outside my interest and is so full of holes I don’t know where to begin…or end.

After she caught her fish she was more than interested in doing something and and the splake thing kinda took the wind out of my sails so we took pictures. 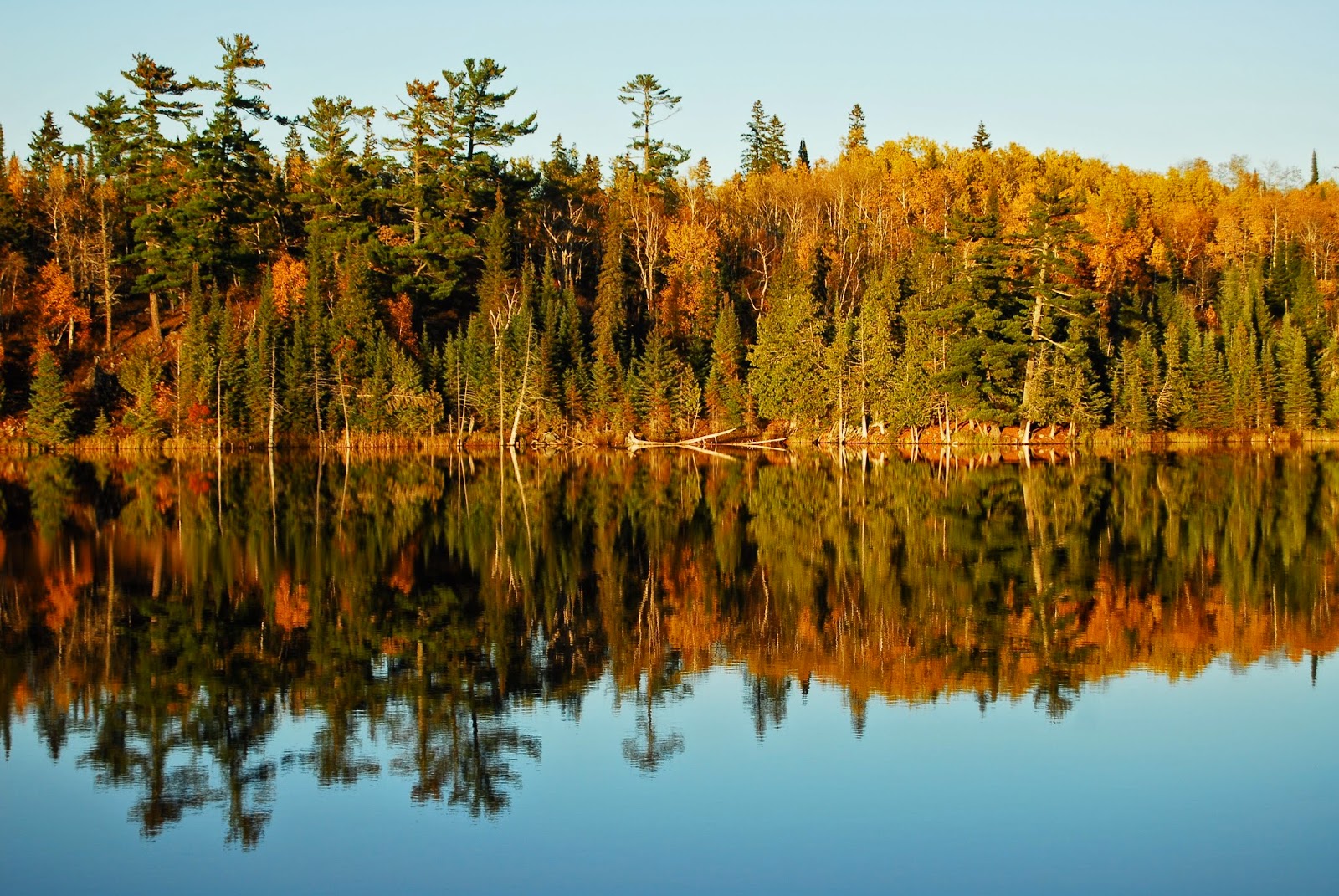