ON Friday myself and a friend hit a few spots along the Whiteshell River.
This Manitoba river winds through the park from McDougall’s landing to the Nutimik portion of the Winnipeg River. There are a handful of places where the river is accessible from road points without too much hiking.

We hit a few of these

We found mostly 12″ pike and the odd perch. 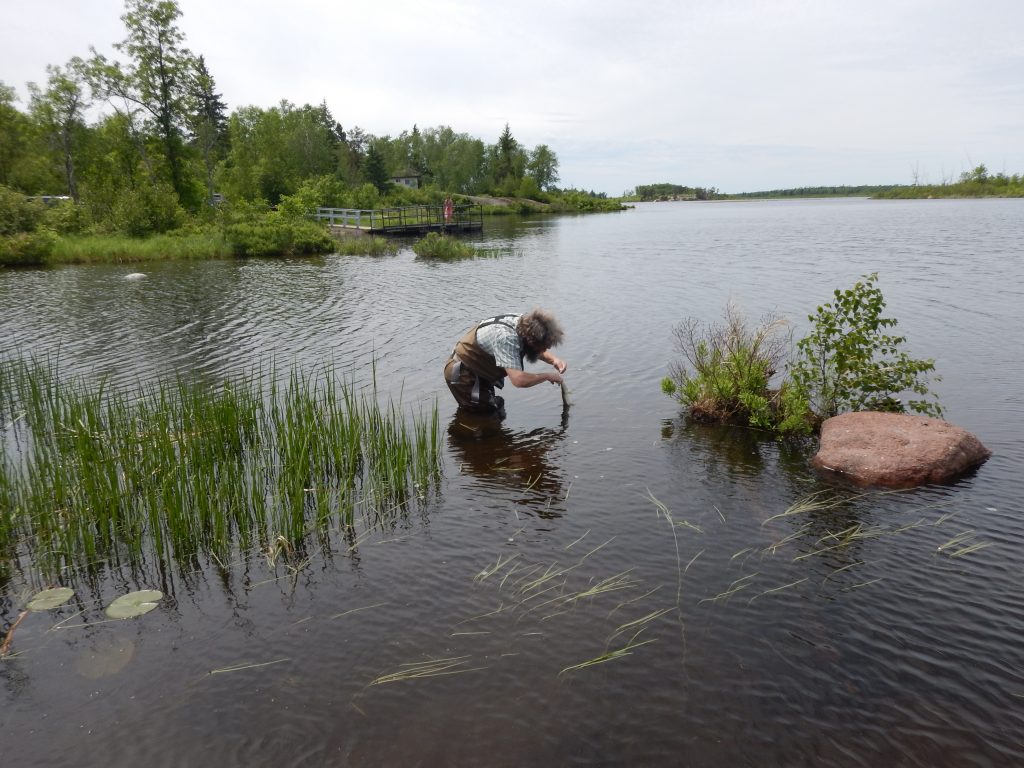 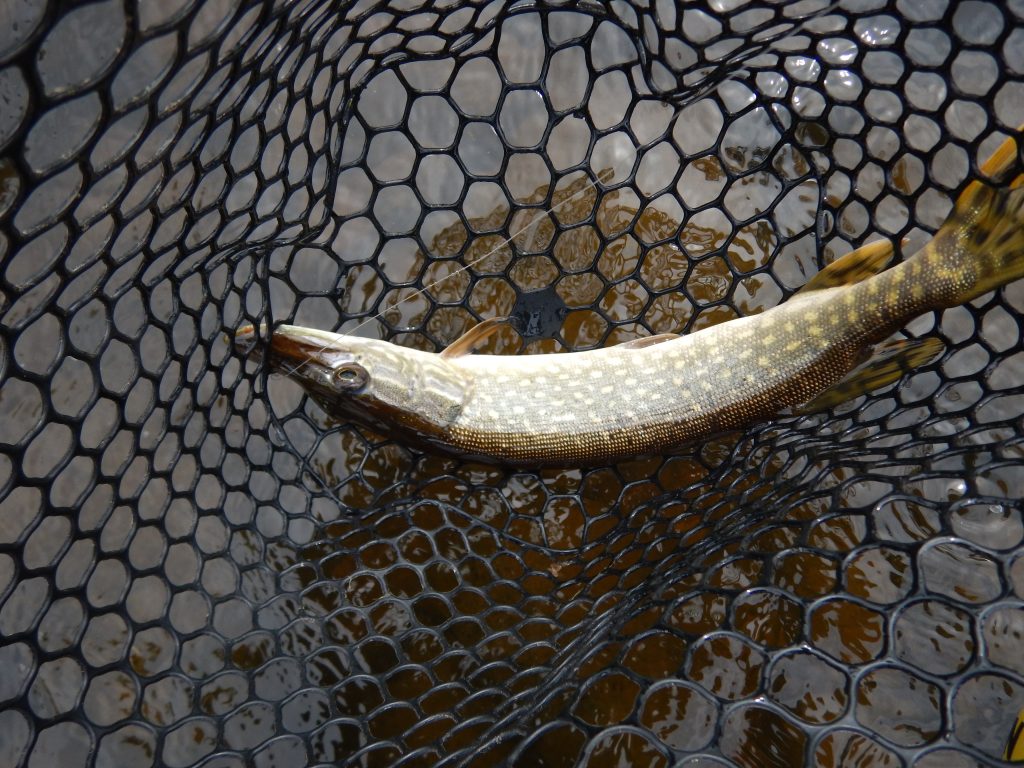 We found this very unusual. Typically the pike would be bigger and there could be more variety in species, but this has been a bizarre spring and the fish patterns are WAY off!
We also found it unsatisfying, so we headed down to the stocked portion of the river. This is usually stocked, stocked early and often

Not a sniff. We did read that they were going to make a big deal out the stocking the next day at the end of some tours ad presentations.
We are suspecting that the lack of stocking over all and the not publishing of reports for 2 years is to hide from the public how bad things are. Particularly how bad stocking is for non politically motivated lakes and streams.
There was some work done to create more fish habitat but someone put the ‘dead fall’ in backwards. A tree that falls into a river does not fall roots first. 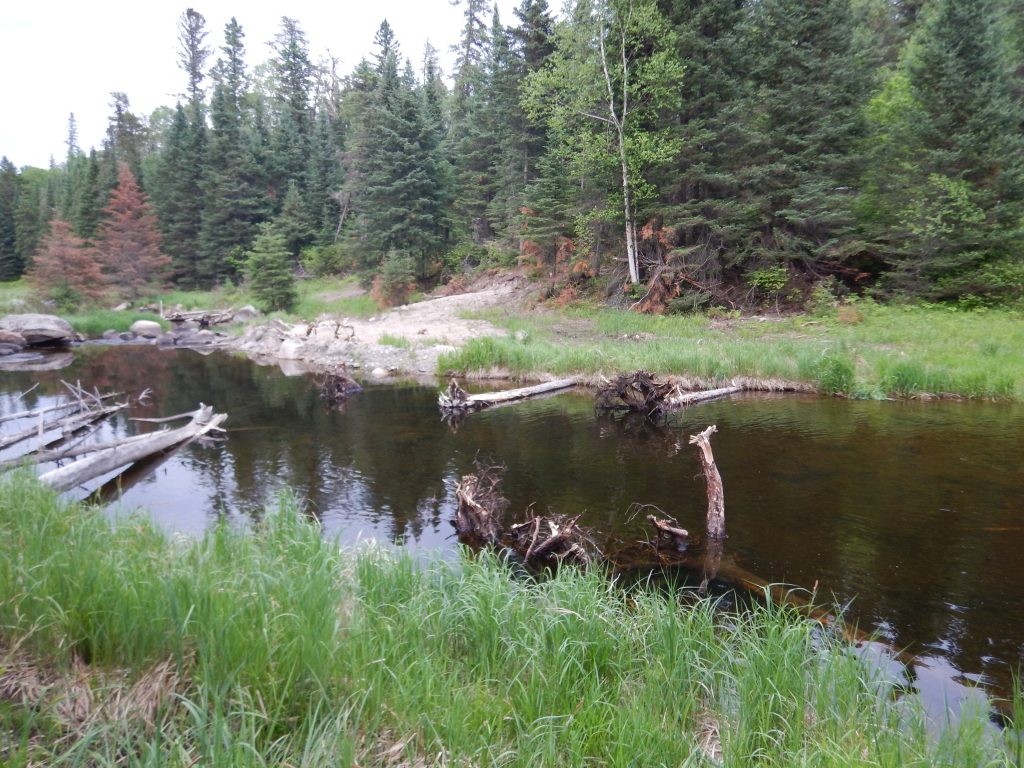 I am not sure the logic. On one hand the roots will provide under water micro habitat for minnows and fingerlings. On the other hand they look hideous and unnatural. They are also going to be line and fly snaggers.

I am hoping this spring levels out and a normal summer leads to a great fall but right now the warm water fly fishing is weird and the stocked trout fishing is in precarious need of fixing, particularly in the fairness department.

One thought on “Whitshell park spots”