Normally my summer vacation is based on going away during the hottest parts of our Manitoba summer. Since we are doing a reset on our vacations, to allow for a winter trip, we stayed close to home. That meant borrowing a friend’s trailer and a week on a spot at West Hawk Lake. One of the things I was looking forward to was fishing the last 2-3 hours of daylight without the 3-4 hour round trip.

Day One August 7th:
Decided a quick trip to the river was in order. armed with just a tenkara rod and a box of flies. 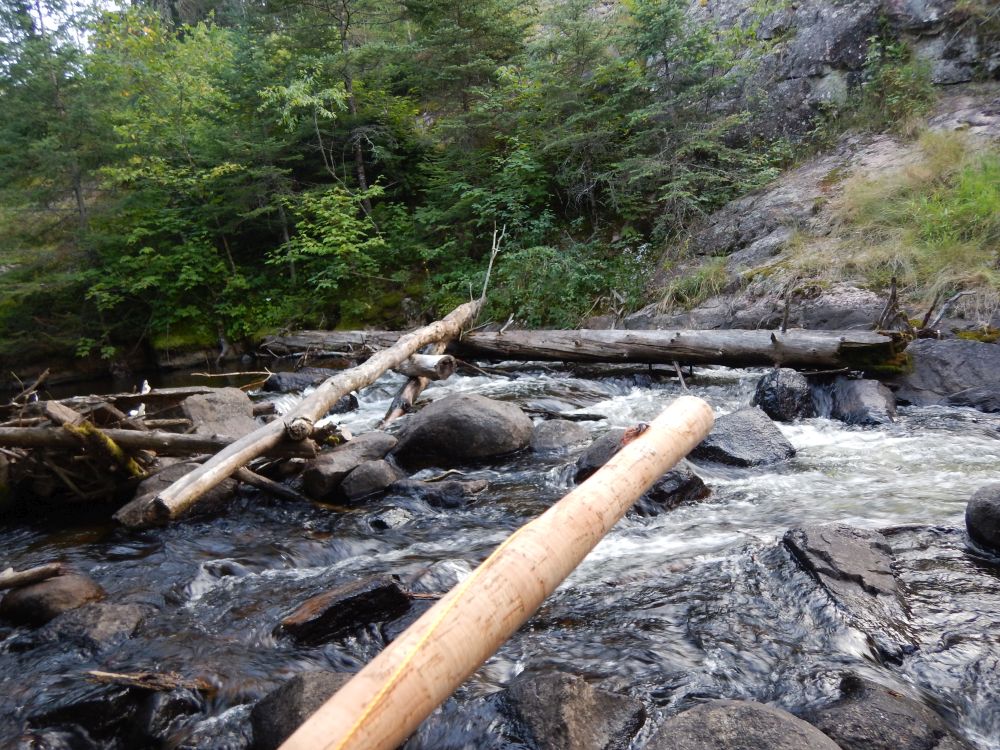 Nothing. Not a sniff. at first I chalked it up to me wearing a white shirt. Then I lost most of my leader and at the same time realized that I left my leader spools in the car. OK too much minimalism is a thing too.

Day Two August 8th:
Wanting a redo on the day before, I donned a neutral shirt and was very ready with leader spools. Nothing. Not a sniff. Not only that, I didn’t see any fish sign. No risers, no swirls, nothing. On top of that there were no hatches going on and very little mosquito action. The water was a good flow and its usual gin clear. 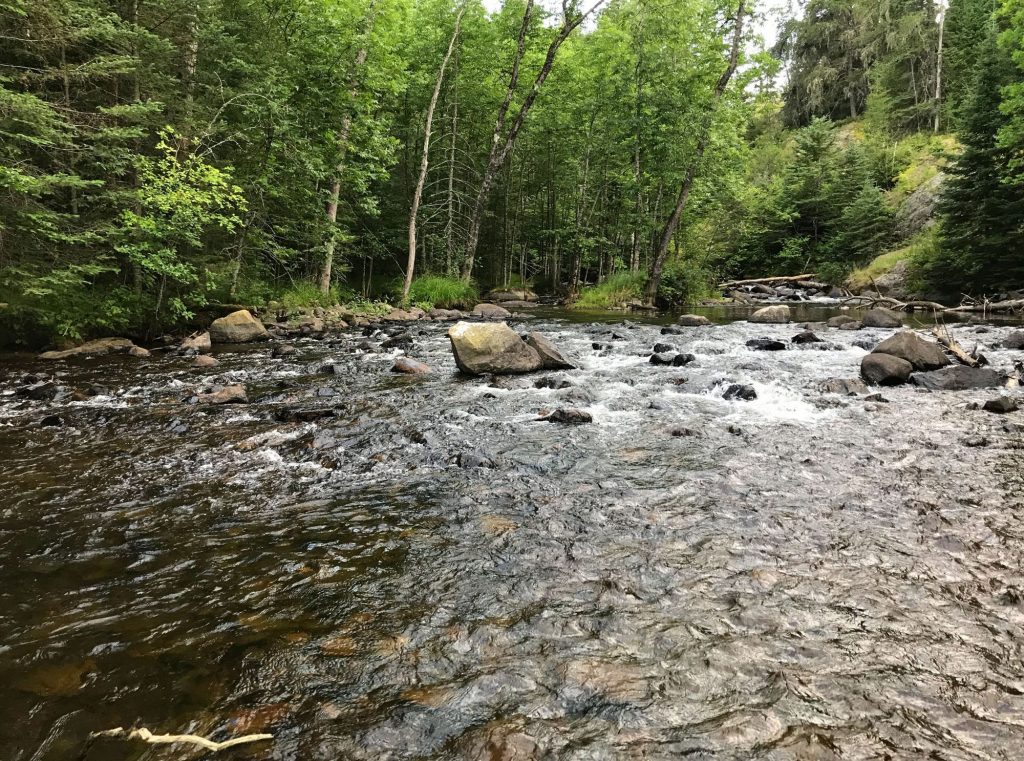 I have been fishing this river for 17 Years and I know the spots. My best flies on the best spots didn’t work. Hell I even tried the “pellet pool” 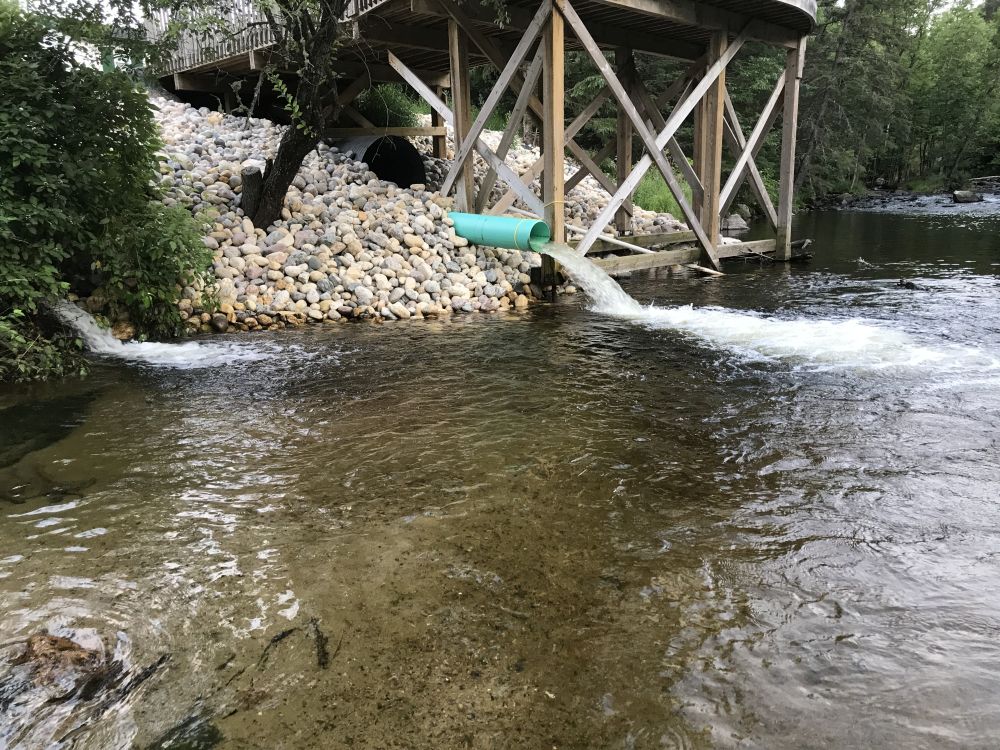 The month before it fished well. The only major difference was the bridge construction up stream. I mean, it looked good, but maybe there was a spill that wiped out the fish and insects or at least encouraged them to move downstream to the lake.

Day Three August 10th:
Ok, time for some lake fishing. So I hit Lyon’s Lake. I have fished this lake more than any body of water. To say I know this lake is an understatement. Nothing but a few perch! Not trout. I waited till the magic hour when even the summer skulkers come up. Nothing. For many years I have been able to get trout in the summer but the fish-ability and over all quality of this lake (and Hunt Lake as well) has declined. If you look at the numbers 13,000 rainbow trout since 2014 seems like a lot. I don’t know if the number (in 2001 they dropped 13,000 fish alone in there and that was followed by some years of great stockings and great fishing) or size of the fish needs to be increased to help them out compete the the perch or stay out of predators’ mouths, but the last few years have been real crappy. 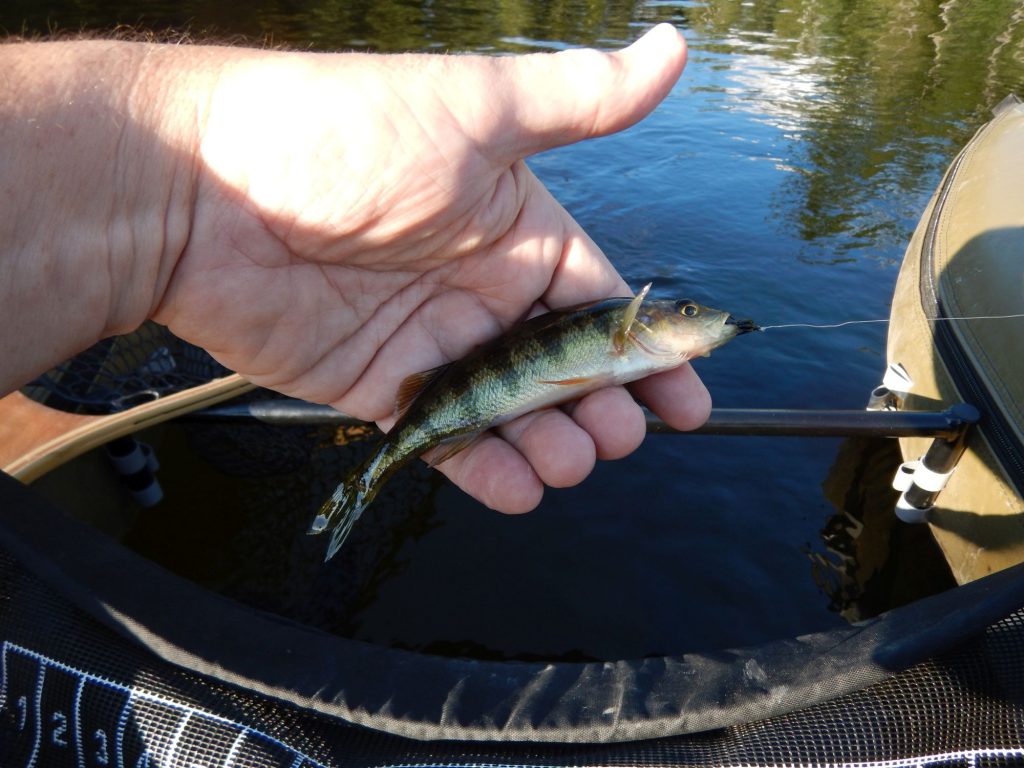 Day Four August 11th:
This time Hunt Lake. This used to be a near perfect lake for brook trout. But it got lost in the shuffle by trying to things differently. So, a once idyllic brook trout lake was made into a splake hell hole (don’t worry you won’t find splake on the stocking list for this lake but I have caught these slinky lifeless hybrids). There have been only 6,000 Brookie stocking since 2014 (compare that to the 13000 fish they put in 2001) but over 100 brood browns.  Maybe they were put in to control the perch but we know they also like brook trout fingerlings. Anyways the spring summer and fall fishing on this lake is pretty terrible right now and has been the last few years coinciding with the decline in stocking 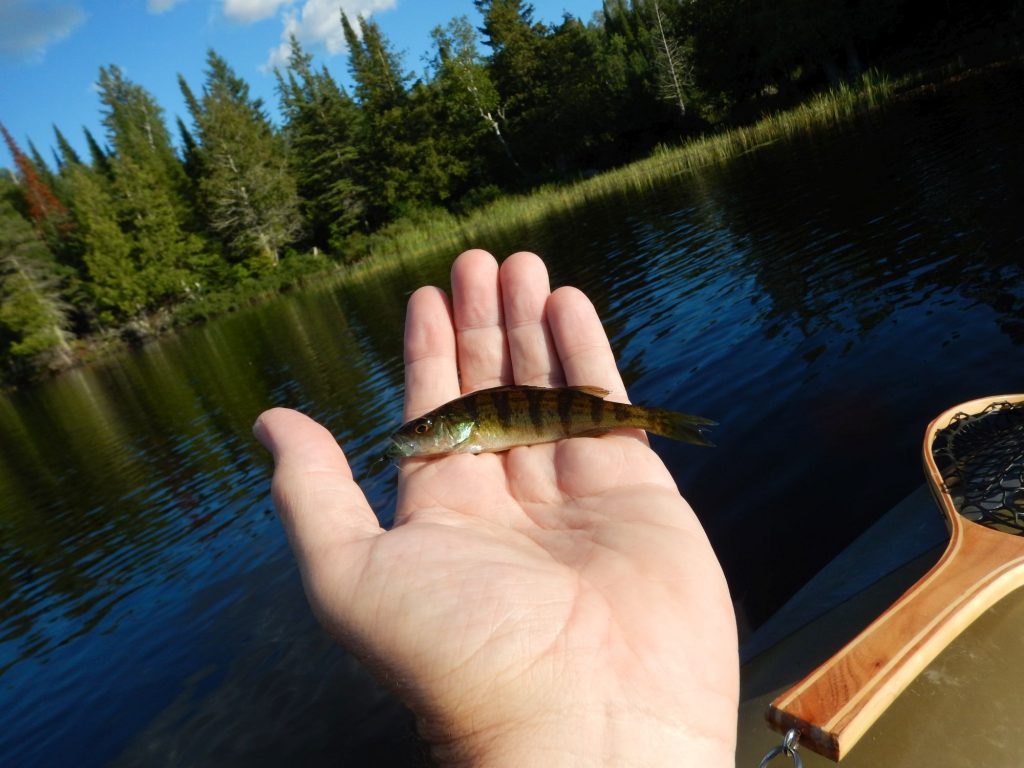 I caught one smaller

Together with McHugh, I have been fishing these 3 lakes for 17 years and this is the worst they have been. Even in spring and fall.

The stocking is tax payer paid for and should create a fishery that works. It used to work year round and it can again if we can get back on track. Hunt for brookies, Lyons for Rainbows and McHugh for browns, all in proper numbers. In the years of  the supposed ‘over stocking’ we never saw die offs due to starvation and the fishing was great for shore anglers and boat anglers alike. Of course I say this as stocking levels drop, ‘Parkland’ lakes seem to get the lions share of the fish and the hatchery is getting out of having their own brood stock.

As usual, there are some photo ops as well. 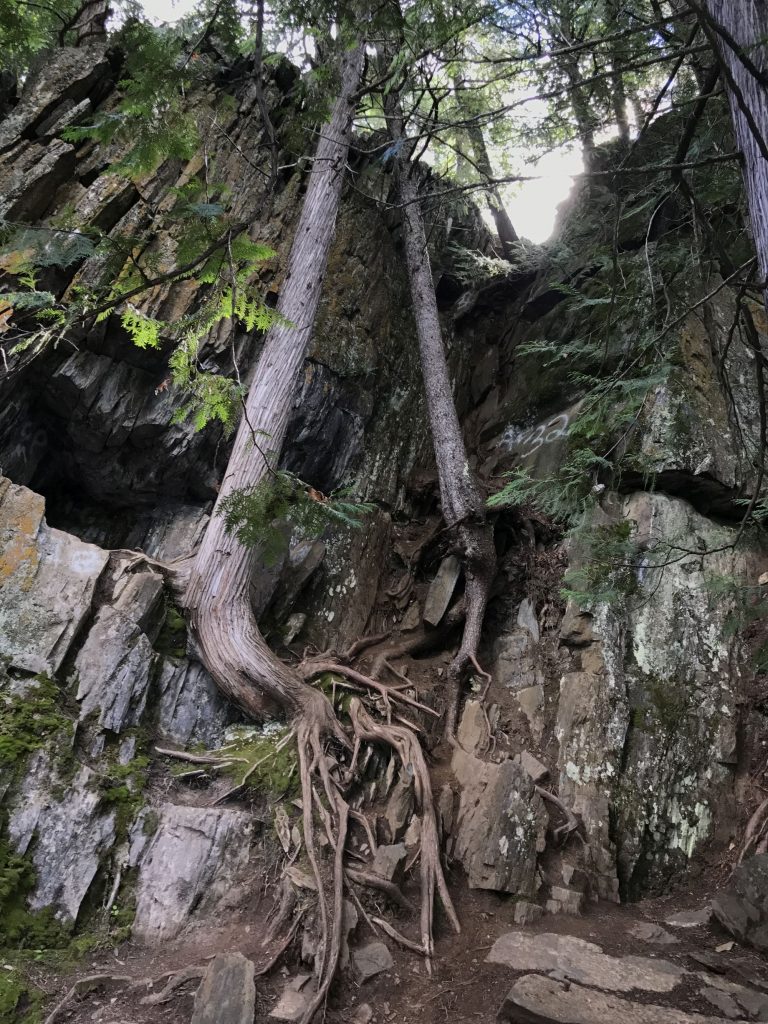 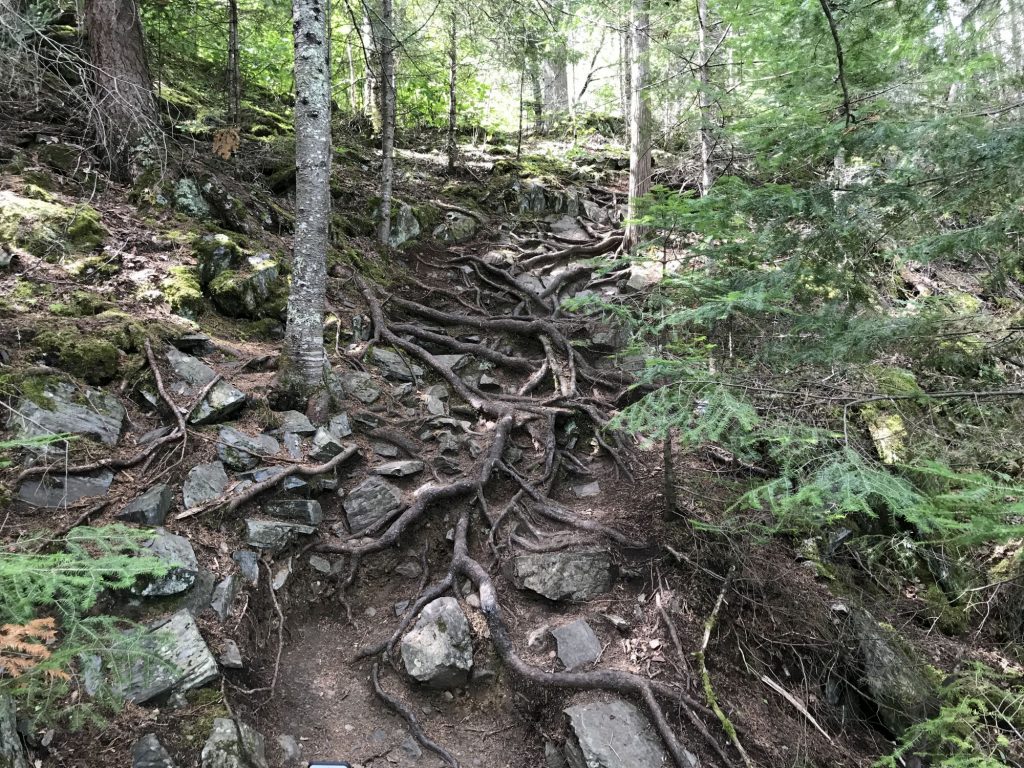 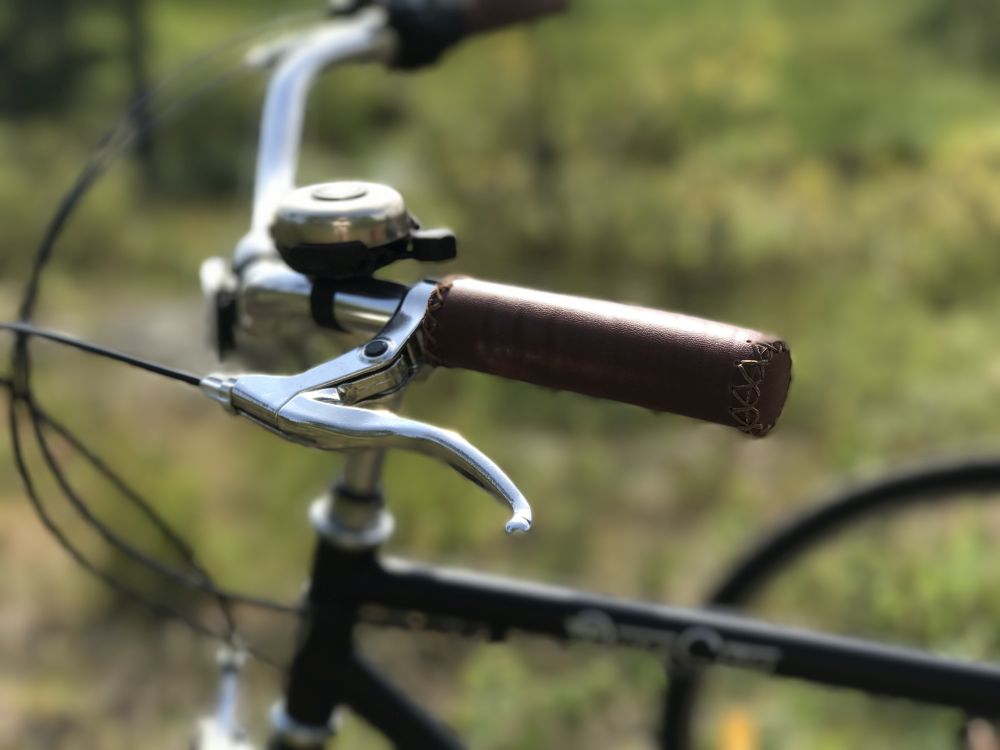 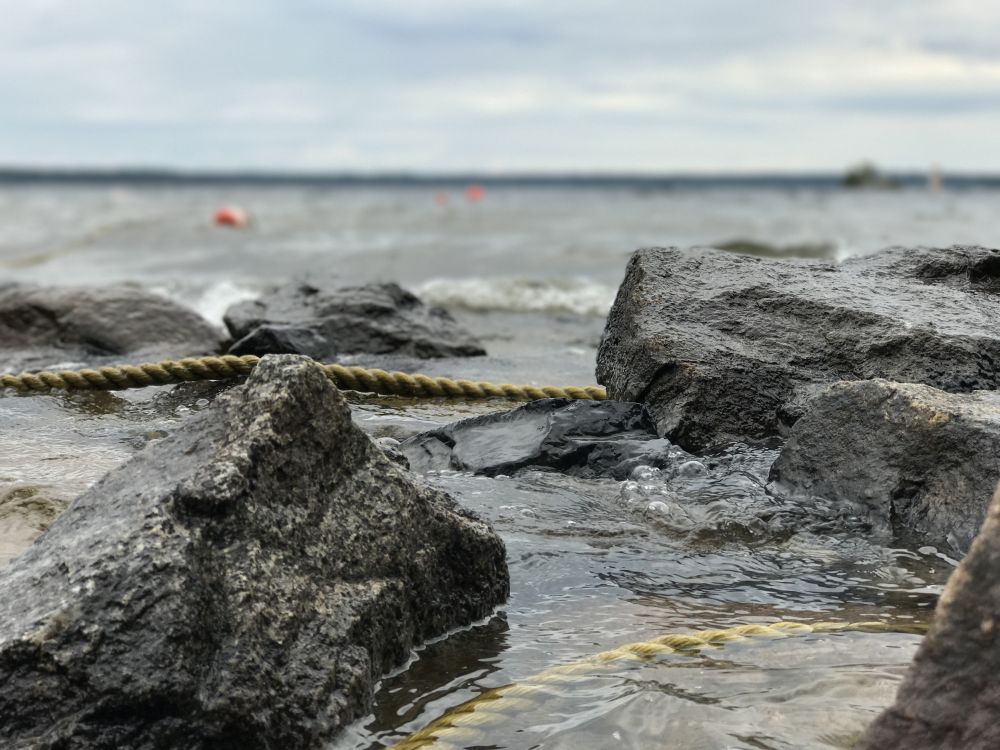 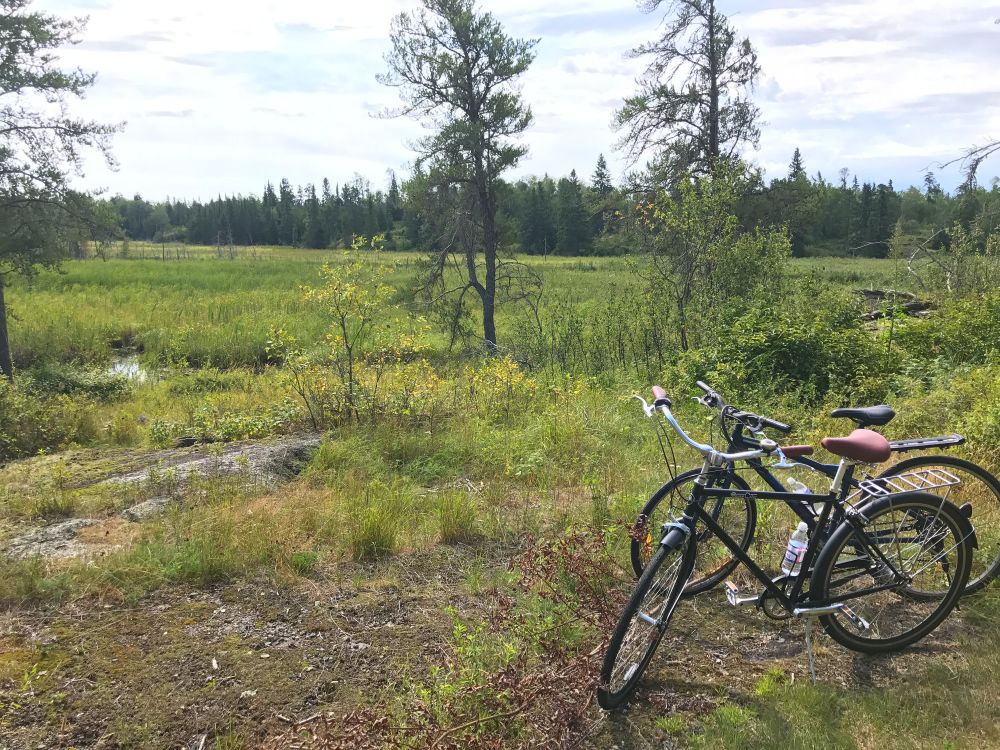 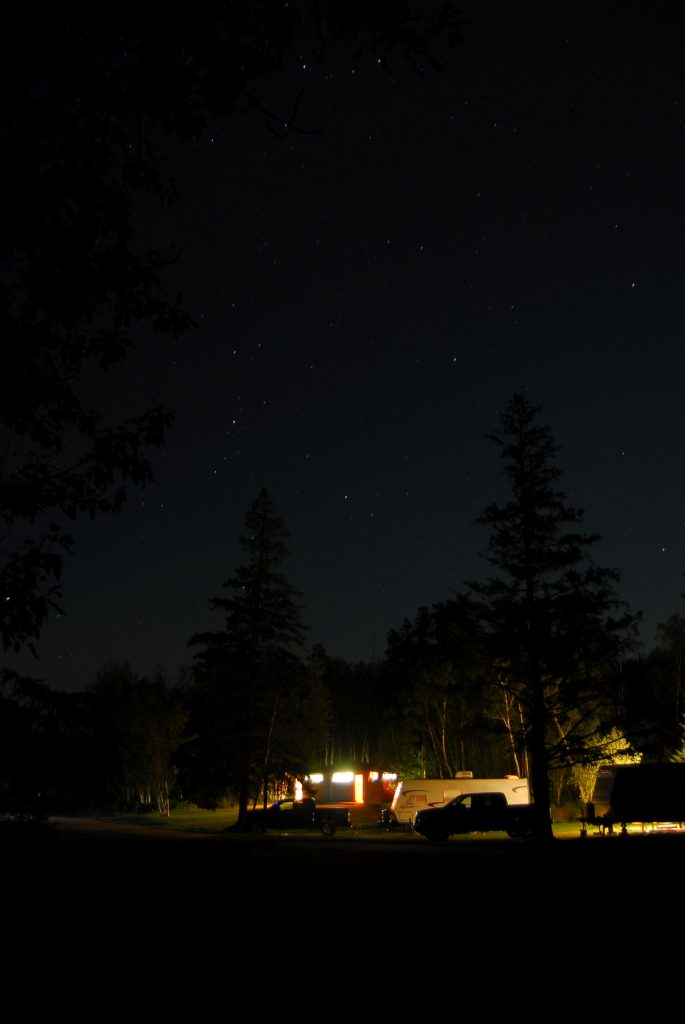